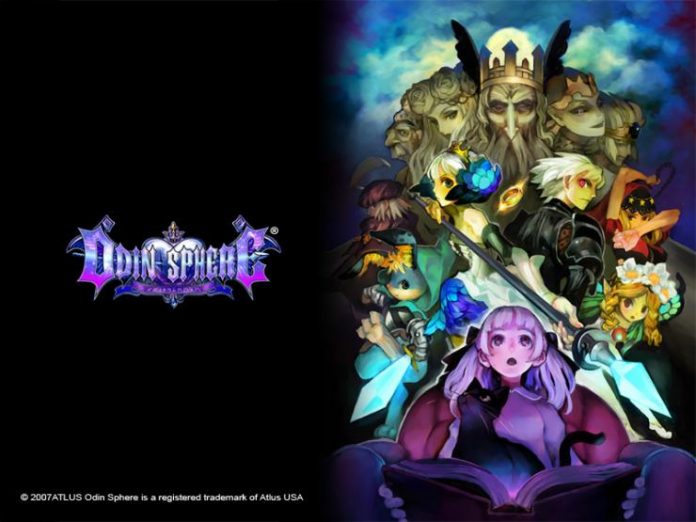 Atlus
The hit game for the PlayStation 2, Odin Sphere, will get a remastered edition that will be released in Japan on January 14, 2016 with the North American release following.

Fans who are eagerly awaiting news on the North American release of the updated Odin Sphere game will finally get their hands on official and confirmed information.

According to the International Business Times, Atlus has confirmed that the remastered version of Odin Sphere, now titled Odin Sphere Leifthrasir, will be coming to North American game consoles sometime next year.

While there are no exact details on when the game will be released in 2016, there already is information on how players can purchase the updated JRPG from Atlus. VG24/7 revealed that the game will be available both in physical copy through retail, or though digital download via the PlayStation Network.

The release date for Japan, however, has already been announced. Techno Buffalo said that the game will be released in the Japanese markets on January 14, so there is reason to expect that the English version will follow closely after.

The site said that there might be “goodies” in store for early buyers who grab their copies in the first wave.

The IB Times revealed that there will be several upgrades in store for the players who buy the remastered Odin Sphere game. These include an upgraded combat system, which should provide enough challenge for the hardcore fans who loved the original game. The cutscenes in the game will now be fully voiced, a feature absent in the original version.

Of course, for those who want to sail through memory lane, the IB Times said that the classic version will also be playable in the remastered edition. This is intended for gamers who want to relieve the original experience which, of course, was not in HD.

Polygon added that the classic game is also available for download for the PS3 as PS2 Classic. The download costs only $9.99, and is a must-have for those that want to know what the original game was before buying the upgraded version.