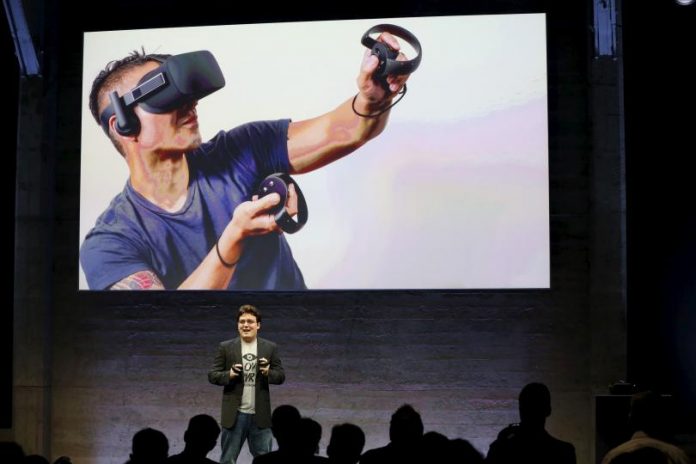 “That might be true,” Luckey said. “I think that there’s not many people who already own a PS4 who don’t own a gaming PC who are going to go out and make that roughly $1,500 all-in investment in the Rift. It really is a separate market. They’re bringing virtual reality to a different group of people who I don’t think were ever really a part of our market anyway.”

“It’s also worth noting that their headset isn’t quite as high-end as ours,” he added. “It’s still, I think, a good headset, and the PlayStation 4 is not nearly as powerful as our recommended spec for a PC.”

To know whether a computer can support the use of the Oculus VR, here are the system requirements:

The Oculus Rift is now available for pre-order for a price of $599 at the Oculus online shop.