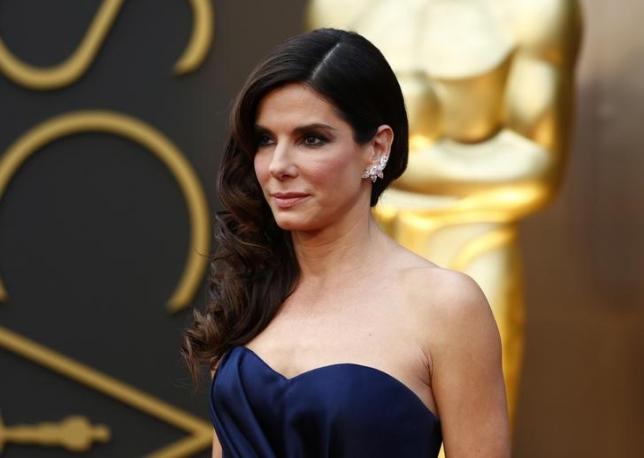 A tsunami is out to wow the fans of the “Ocean’s” franchise. A spinoff of “Ocean’s Eleven,” titled “Ocean’s 8,” is coming out on theaters with an all-female cast set to plot a massive New York heist.

Production for “Ocean’s 8” already began, and the team has been really good in keeping things hush-hush. What they revealed, though, are the eight actresses who will be in the much-awaited film.

Word on the plot of the film has been out the past few weeks. According to SlashFilm, Bullock is rumored to play Danny Ocean’s (George Clooney) ex-con sister, who will be leading the group, while Blanchett is reportedly the team’s second-in-command also known as Rusty Ryan (Brad Pitt) of the group. The plot is believed to be set in New York, wherein the ensemble follows a team of highly skilled thieves who are set to take a necklace from a crooked gallery owner at the Met Ball.

Gary Ross is directing the project, with Steven Soderbergh and Jon Kilik as producers. Ross also collaborated with Olivia Milch in writing the script. With a list of blockbusters under Ross’s name  “Hunger Games,” “Pleasantville,” and “Seabiscuit”  the film seems to be in capable hands. Ross also directed the upcoming civil war drama “Free State of Jones” starring Matthew McConaughey.

“Ocean’s 8” seem to be riding the all-female trend, following the footsteps of “Ghostbusters” (2016) and “Star Wars: The Force Awakens.” Choosing a monster all-star cast, the film seems to be going in the right direction.

The film is set for release in summer 2018 and will be distributed worldwide by Warner Bros. Pictures, a Warner Bros. Entertainment Company.