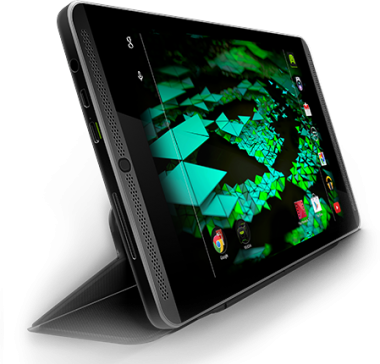 Nvidia has successfully broken the ground of the market for gaming laptops with its Nvidia Shield tablet.

It is slated to release the tablet’s successor anytime in the near future, but a recall of Nvidia Shield tablets because of battery issues casts doubt on the Nvidia Shield Tablet 2’s release.

According to a statement by the company, Nvidia found out that the batteries powering some units of its Shield gaming tablet have a tendency to overheat. The company deems them a fire hazard and has issued a recall for Shield tablets bought between July 2014 to July 2015.

Users who return their Shield tablets will receive a replacement when they register for the recall.

Crossmap noted that the recall has made people wonder if Nvidia will be releasing the Nvidia Shield Tablet 2 in the foreseeable future, especially since it was rumored to be released before the end of this year.

Rumors of the new tablet’s specifications have already made the rounds in media and in the consumer circles.

According to the website Tweak Town, the Shield Tablet 2 will carry a Tegra X1 octa-core processor running at 2.2 GHz. As for its display resolution, the tablet has a full HD resolution of 1920×1200 pixels. However, it is also capable of outputting 4K resolution to external devices.

This is because the Shield Tablet 2 can also be connected to consumers’ TV sets to further enlarge the display when playing games.

Tweak Town also noted that the Shield Tablet 2 will have better battery life and is reportedly capable of video playback and web browsing for 10 hours.

Christian Today reported that the Shield Tablet 2 will run on Android 5.1 “Lollipop” out of the box, and will have 5 megapixel resolutions for both its rear and front-facing cameras.

It will also feature stereo speakers, which will be located at the front of the device.