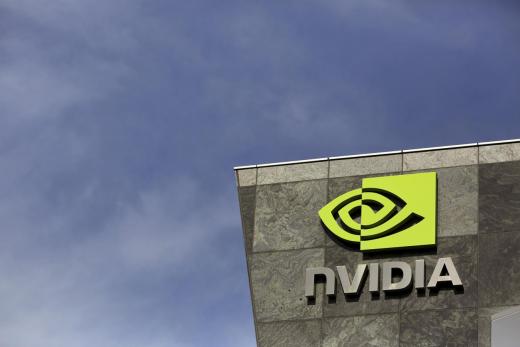 A photo of the upcoming graphics processing unit from NVIDIA has reportedly been leaked online, featuring its touted flagship Pascal GeForce GTX 1080 card ahead of its rumored launch in summer.

According to WCCFtech, the image shows a silver graphics card shroud bearing the company’s logo on the right and the engraved words GTX 1080 on the other side. Its NVTTM cooler is said to maintain the same look of the current GeForce lineup which is equipped with silver metallic body, black accents, and small acrylic windows above vapor chamber and heatsink fin array.

The difference can reportedly be found on the more sharped angles in the exterior of the metallic exoskeleton and the lack of printed circuit board beneath the coverings. There are also no PCIe connector or rear bracket.

When it comes to the release, reports claim that the product may become available in June alongside GTX 1070 which are both based on Pascal GP104 GPU. The latter is said to replace current mid range Maxwell GTX 900 series offerings such as the GTX 980 and GeForce GTX 970 cards.

On the other hand, the GTX 1070 may be equipped with process node of 16nm FinFET, slightly lower CUDA cores at approximately 2048, 8GB GDDR5 VRAM, memory bus of 256-bit, memory speed of 8Gbps, and a slower bandwidth of 256GB/s.

The overhaul of the new models are said to be in the TSMC’s FinFET process technology as it enables great power saving and frequency gains over current 28nm planner technology that is used across the current Maxwell series and even AMD’s Radeon 400 series. There are also double precision floating point compute performances being highlighted, with the addition of one double precision CUDA core for every two standard CUDA cores.

However, since NVIDIA has yet to comment on the apparent leak and possible release schedule, available information should be taken with a grain of salt.

MacBook Pro 2016 release date, specs: Apple rumored to be getting...