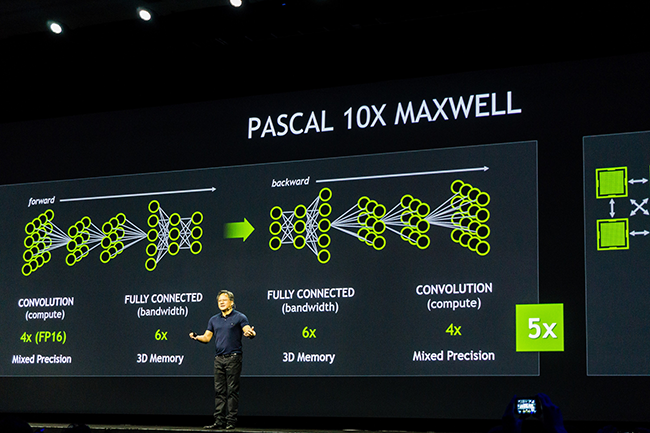 NVIDIA is reportedly preparing to unveil its next generation graphics card GeForce GTX 1080 and GTX 1070 this week alongside a major video game announcement in a closed door event.

According to WCCFtech, a report from Sweclockers reveals that the new hardware based on Pascal GP104 architecture may likely be paired with a presentation for “Battlefield 5,” which will take place on May 6. The upcoming cards are said to replace the current high-end series of GTX 980 Ti, GTX 980, and GTX 970. NVIDIA has also been noted to be sending out kits teasing a so-called ‘Order of 10’ presumably pointing to the reveal of the units.

Meanwhile, Electronic Arts’ DICE has confirmed recently that the next iteration in their shooting franchise will be released some time this year, and players will get their first ever look on Friday in their touted world premiere event. It is deemed that the simultaneous introduction of both the game and the graphic cards is not a coincidence but rather a coordinated effort between NVIDIA and EA as “Battlefield 5” may run with one of the new GTX.

When it comes to specifications, the GTX 1080 is said to feature GP104-400 GPU and GDDR5X memory chips, while the GTX 1070 will be equipped with GP104-200 GPU and 8GB GDDR5. Both chipsets may likely be paired with GP104-200-A1 and have 2560 CUDA core, which will see improved performance per core and considerable clock speed against Maxwell.

In a related note, a so-called GTX 1060 Ti may also be launched as part of the company’s Pascal GP-104 GPU. However, unlike the top models, the aforementioned version will have a smaller DDR5 6GB memory which is assumed to rival AMD’s Polaris 10.

The devices are speculated to become available for purchase as early as next month. However, since there is no official statement yet, available schedule for the announcement and release should be taken with a grain of salt.