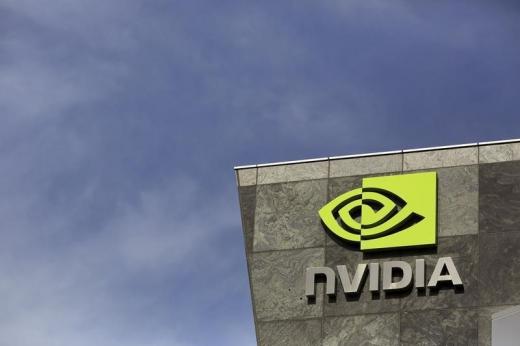 Upcoming graphics processor NVIDIA Pascal GTX 1080 has reportedly been confirmed to be introduced during GPU Technology Conference 2016 which will take place on April 4 to 7, to be released for public consumption on the following month at the Computex Expo 2016 event.

The presentation is touted to happen on the second day, April 5, during NVIDIA’s Chief Executive Officer Jen-Hsun Huang’s keynote speech and a live demonstration of the new chipset in action. However, it remains to be seen if it comes to fruition.

When it comes to specifications, WCCFTech shared that gamers may expect that it will be based on GP104 Pascal GPU which features 8GB of GDDR5/GDDR5X memory and a single octa-pin processor.

It may also feature twice the performance per watt and an improved rate over Maxwell; Direct X12 feature level 12_1 or higher; becomes a successor to the GM200 GOU found in GTX Titan X and GTX 980 Ti; built on TSMC’s 16nm FinFET manufacturing process; possible 17 billion total transistors; four 4-Hi HBM2 stacks; a total of 16GB VRAM; a 8-Hi stacks for up to 32GB professional compute SKUs; 1 4096-bit memory bus interface similar to AMD’s Fiji GOU powering the Fury series; NVLink which is only compatible with next generation IBM PowerPC server processors and support for half precision FP16 computation at twice the rate of full precision FP32.

Meanwhile, some reports claim that alongside the Pascal GTZ 1080, NVIDIA will also unveil the GTX 1070 during GTC event. Details regarding the hardware is yet to be disclosed.

Both the GTX 1080 and 1080 will apparently not be shipped with the High-Bandwidth Memory but with GDDRX5 memory instead, which is the faster version of the current GDDR5.