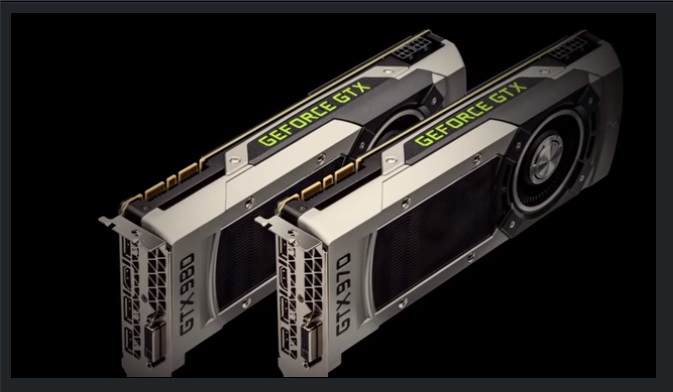 It’s a known fact to PC gamers and tech critics alike that both NVIDIA and AMD have been dishing out graphics processing units (GPUs) left and right over the past months to see who will be favored more by the buying public. However, according to a monthly survey conducted by the digital distribution platform Steam for the month of July, the results were rather surprising since it was discovered that most users still prefer NVIDIA’s GTX 970 graphics card considering that it’s already a couple of years old.

Results show that the GTX 970 is still being used by at least five percent of the Steam gamers while almost four percent have been using the GTX 960 graphics card. Lastly, it’s quite a reveal though that about three percent of Steam’s survey respondents are still making a do with Intel’s integrated high-definition graphics 4000 cards.

Released in September of 2014 together with the GeForce GTX 980, the GeForce GTX 970 GPU has a total of 1,664 Compute Unified Device Architecture (CUDA) cores with base and boost clock speeds timed at 1,050 and 1,178 MHz, respectively.

Moreover, its memory clock has speeds of 7 Gbps with a video random access memory (VRAM) reaching up to 4 GB. However, there are previous claims from users stating that the graphics card only has 3.5 GB of VRAM, in which there was a lawsuit filed early last year about the card’s erroneous endorsement. Moving on, the GPU’s power is at 145 watts hence, the PC itself would require at least 500 watts of system power for this card to run smoothly with the PC.

Meanwhile, NVIDIA has officially rolled out its latest NVIDIA Titan X, which is the company’s so-called ultimate graphics card sold at a whopping $1,200 which will somehow alleviate the substantial loss the company incurred with the GTX 970’s false claims that angered most of the users.