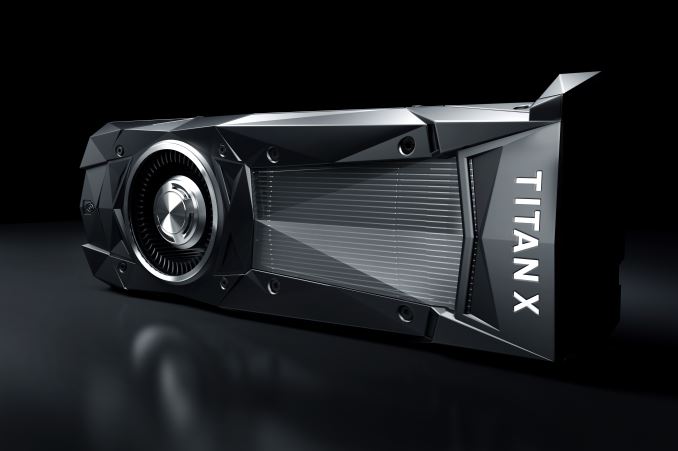 A shipping manifest can be a great source of first hand rumors on specs of tech gadgets, such as the NVIDIA GeForce GTX 1080 Ti, which is expected to come with 10GB of GDDR5X video random access memory (VRAM). This is one great find will have gamers surely drooling over its 10 GB memory capacity.

This video card is a follow-through to the high-end Titan X elite class performance but at a price point falling between the GeForce GTX 1080 and the Titan X. Presently, Titan X produces 11 TFLOPs computer performance. Undoubtedly, NVIDIA is known for kickass graphics through its flagship Pascal.

Pascal architecture was introduced recently in the form of GeForce GTX 10 series for mobile and desktop. This new innovation reinvigorated the graphics sector which underscored NVIDIA generating a $1.24 billion in sales from its gaming division only.

This device will be powered by GP102 graphics processing unit (GPU), which is the same thing being used in Titan X. Along with it is a 384-bit memory interface that is pretty much what gamers need for 4K gaming and multi-monitor.

“We have invested years of work and billions of dollars to advance deep learning. Our GPU deep learning platform runs every AI framework, and is available in cloud services from Amazon, IBM, Microsoft and Alibaba, and in servers from every OEM. GPU deep learning has sparked a wave of innovations that will usher in the next era of computing,” said Jen-Hsun Huang, founder and chief executive officer of NVIDIA, as reported by Hothardware.