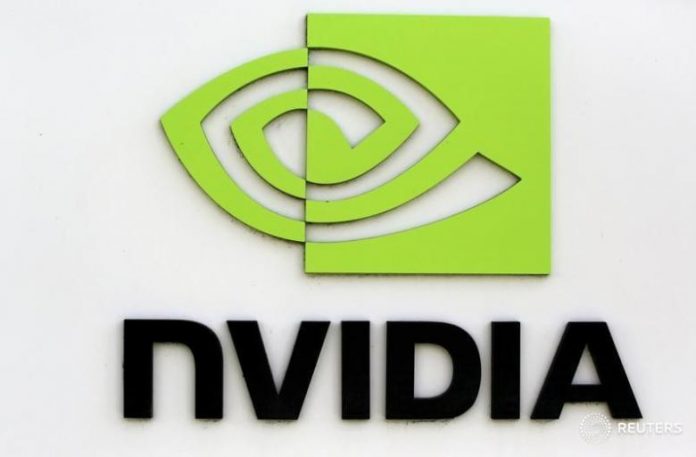 One of the most intriguing prospects for the upcoming Consumer Electronics Show is NVIDIA’s GTX 1080 Ti, some sort of upgrade to the recently released GTX 1080. The graphics card has a lot of promise and hype heading into its would-be announcement, but is it really worth the anticipation considering that the GTX 1080 is still impressing gamers up to now?

CES 2017 is happening in Las Vegas early next year and considering that NVIDIA’s presence is confirmed with CEO Jen-Hsun Huang’s keynote speech, there is very little doubt that a product from the company will be introduced.

According to rumors, the upcoming graphics card is definitely faster than its slightly older sibling, the GTX 1080, and that it is almost in the same level of performance to that of the high-end and more expensive GTX Titan X. It has been suggested that the GTX 1080 Ti is, in fact, some type of a trimmed or stripped-down version of the Titan X, a graphics card that only a few people would want to buy considering its price.

The most intriguing potential of the GTX 1080 Ti, according to HNGN, is that it is supposedly capable of playing games in 4K resolution, thanks to a well-speculated and highly talked about 3,328 CUDA core count, a 1503 MHz base clock, and a 1,623 MHz boost clock. These numbers are interesting for the obvious reason that once proven true, it only means that the graphics card is clocked higher than the fancied Titan X.

With both the NVIDIA GTX 1080 and Titan X still dominating the graphics card market, it certainly looks like there is no stopping for the graphics card manufacturer. Although the official release of the GTX 1080 Ti isn’t expected until next year, gaming fans can’t wait for CES 2017 to learn more about the possible changes and improvements.