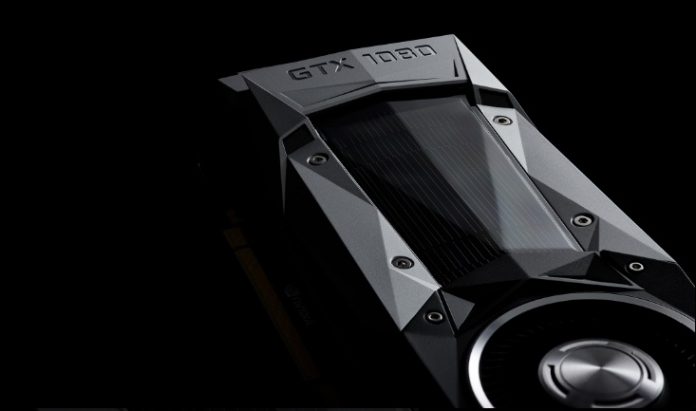 Another graphics processing unit under NVIDIA’s GTX 10 series is slated to be launched next year. Despite not yet being confirmed by the tech company, the graphics card is already highly anticipated by gamers and PC builders alike.

The GTX 1080 Ti is said to the next-generation GPU under the GTX 1080 lineage that is speculated to be unveiled at the Consumer Electronics Show in Nevada in January 2017.

The tweaked iteration of the GTX 1080 will still have the same Pascal architecture just like its older cousins. As per the spy shot of its purported specs, it is said that the upcoming graphics card will have a total of 3,328 CUDA cores compared to GTX 1080’s 2,560.

However, the GTX 1080 Ti takes the lead with regard to the remaining attributes. It will carry a total video random access memory (VRAM) of 12 GB GDDR5 with a memory bandwidth of 384 Gbps. It’s also noteworthy that the yet to be announced GPU will support virtual reality (VR) and NVIDIA’s screen capture software dubbed as Ansel.

Apart from these, based on the alleged specs of the new graphics card, it will boast an impressive 8K resolution at 60 Hz making it one of NVIDIA’s top brass GPUs to date.

Meanwhile, NVIDIA’s closest rival, AMD, is also set to release its own equally anticipated GPU known as Vega 10. The graphics card is also expected to launch early next year.

Official specs and the price tag for the NVIDIA GTX 1080 Ti has yet to be revealed. It should be noted that the abovementioned specs are merely speculations and should be taken with a grain of salt.