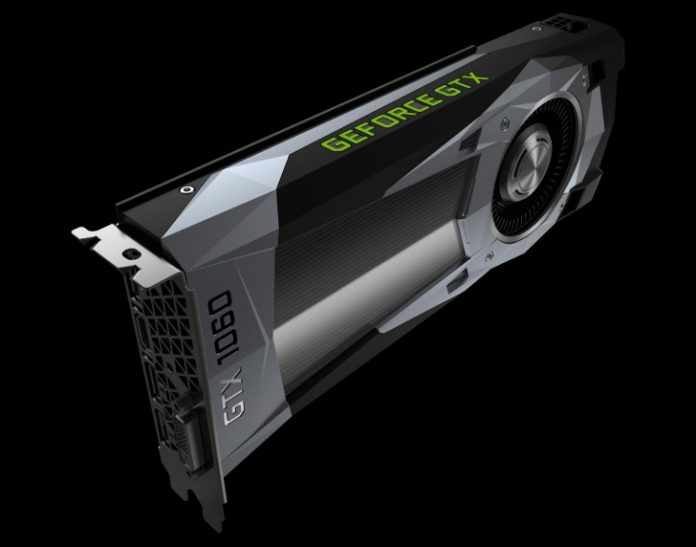 While both chipsets offer similar perks and the RX 480 coming a bit earlier than the GTX 1060, NVIDIA’s main selling point for their product is its reduced power consumption . However, it seems like the GPU will go far beyond that as supposed specs for it are said to have been leaked.

With this, tech buffs were already able to fully compare the two entities, at least on paper, and it appears to be that NVIDIA’s Pascal GPU is significantly better in performance. According to reports, the forthcoming processor is 33 percent superior to AMD’s Polaris graphics card which makes it the favorite in the upcoming sales battle.

In defense of AMD, their latest release has targeted the middle market with a graphics card that has a lower cost and almost at par with the GTX 980. However, with NVIDIA following suit with a more powerful chipset, users may opt to compromise a little bit on the price given what the GTX 1060 is offering.

Further breaking down their specs, both the RX 480 and GTX 1060 were tested on different video games. Benchmark testing on “Fallout 4,” for example, resulted in the same level of performance for 1440p resolution gaming but the latter got higher marks when using the 1080p maximum setting with a 5 percent difference.

In terms of virtual reality (VR), the NVIDIA chipset also got the better results with an 8.2 rating in the SteamVR performance test while the Radeon only got a 6.6 rating, which results in a 24 percent advantage for the Pascal GPU compared to its Polaris counterpart.

The leaks with favorable results to the GTX 1060 cannot come at a better time as it is slated to come out today in its 6 GB model costing $249. The cheaper 3 GB variation, on the other hand, will debut sometime next month for just $200. The leaked benchmark test is presumed to play a significant role in terms of helping users decide on which graphics card they would be willing to shelve some dollars on.