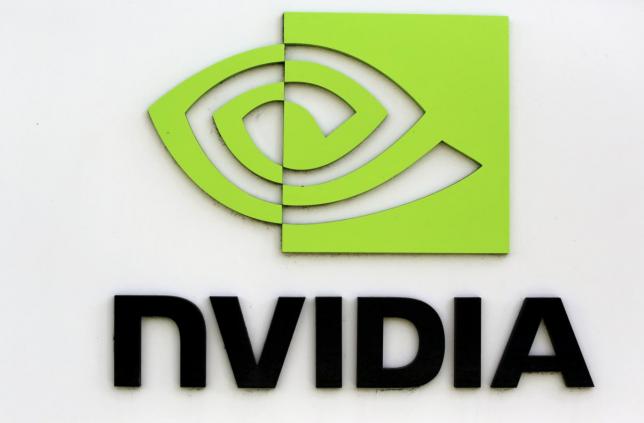 Users who have bought the NVIDIA GeForce GTX 970 graphics processing unit (GPU) would be able to get for themselves a $30 refund, as the tech company has agreed on a preliminary settlement in a class action lawsuit regarding the all misleading advertising that the company doled out for the product.

The case, known as “In Re: Nvidia GTX 970 Graphics Chip Litigation,” is made up of 15 class action lawsuits that were filed at the U.S. District Court for the Northern District of California last February 2015. NVIDIA, along with ASUS and Gigabyte, are charged with releasing misleading advertising for the product, which was too far from the actual specifications and performance of the device.

Aside from the refund that the customers who purchased the graphics card would be getting, NVIDIA is also set to pay as much as $1.3 million in attorneys’ fees and expenses, and at least $25,000 as incentive awards for the principal plaintiffs of the case.

According to the provisions of the settlement, all consumers who brought the card can submit a claim, which will then be verified. They are then entitled to a $30 refund for whatever damage that was done by the false advertising of the card’s specifications.

It is noted that the settlement fund in this case is unlimited, which means that as long as there are qualified class members that file a claim, NVIDIA is obligated to provide for them the agreed upon $30 damage fee.

In a statement to Polygon, co-lead counsel for the plaintiffs, L. Timothy Fisher of the law firm Bursor & Fisher, said that they are “very pleased with [the] settlement in the Nvidia GTX 970 case and believe that the settlement provides significant relief to GTX 970 purchasers.”