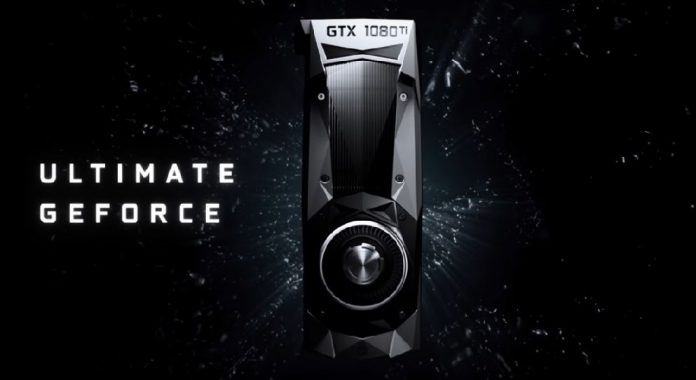 For once, the rumors turned out to be true. NVIDIA opens 2017 with a new addition to the GeForce GTX series, a lineup of gaming graphics processing units (GPUs).

“The GeForce GTX 1080 Ti Founders Edition is truly unique. Designed and built by NVIDIA. Crafted with premium materials and components, including a die-cast aluminum body and 7-phase dualFET power supply. And cooled by a radial fan with an advanced vapor chamber designed for consistent performance in even the most thermally challenging environments,” the GPU’s description reads, which is found on the company’s website.

The new addition to the GTX 10-series also uses NVIDIA’s Ansel in VR, which lets the player “capture and create in-game screenshots that can be viewed in 360 degrees.”

In comparison, the over-the-top specifications of GTX 1080 Ti are comprised of 11 GB GDDR5X frame buffer, an 11Gbps memory speed, and a 1582 MHz boost clock. Other than having 1GB less in terms of the frame buffer, the newest GPU has overshadowed TITAN X.

The leading makers of graphics processing units (GPUs) have not officially confirmed the release date, but the GTX 1080 Ti is scheduled to be out in the market this March. For the meantime, potential buyers can enter their email address on the company’s website so that they can be notified once the product is available for purchase.