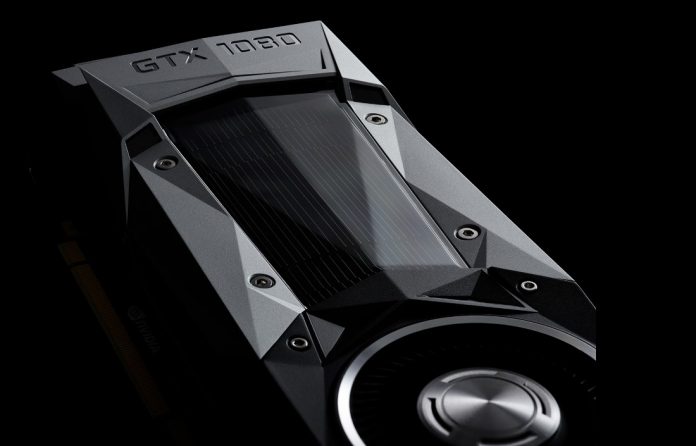 Industry insiders always had an inkling that NVIDIA would eventually unveil the GeForce GTX 1080 Ti, and many believed that it would be launched at the Consumer Electronics Show (CES) earlier this month. Unfortunately, the graphics card wasn’t introduced at the event. However, gamers might not have to wait too long to see what it could do.

Reports say the GeForce GTX 1080 Ti may make its long-awaited debut at the PAX East event, which will be held at the Boston Convention and Exhibition Center (BCEC) on March 10 to 12. The Tech Buyer’s Guru was the first to report this, and the publication said an MSI representative at the CES 2017 event informed them of NVIDIA’s launch plans.

Sources say that debuting the GeForce GTX 1080 Ti at PAX East actually makes a lot of sense since high-end PCs are present at the expo.

Meanwhile, a report on Madison.com has suggested that NVIDIA may have intentionally held back the GTX 1080 Ti because of the need to manage their channel inventories. The article cites Pacific Crest’s Michael McConnell saying (via Barrons) that there was a “notable tone change at several first-tier desktop graphics card manufacturers surveyed regarding sell-through and inventory levels in the channel.”

In his report, McConnell said that “high-end NVIDIA GeForce GTX 1080 and 1070 card inventory levels have risen to 2 to 2.5 months in the channel versus targeted levels of 1 to 1.5 months due to weaker-than-expected sell-through in late October and November.”

As of this moment, readers are advised to take everything with a pinch of salt since NVIDIA has yet to reveal if they are indeed working on the GeForce GTX 1080 Ti.

MacBook Pro 2016 release date later than September; specs to include...