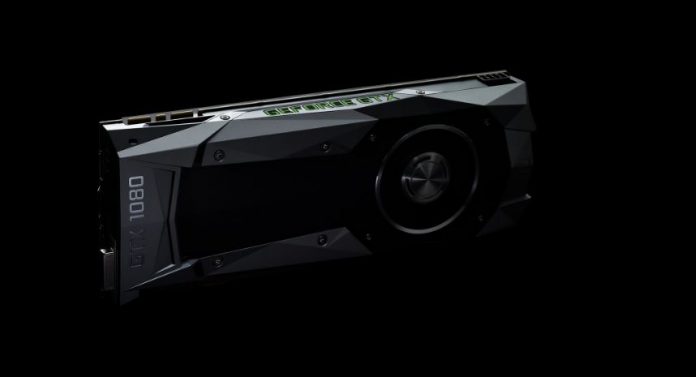 NVIDIA recently released their much awaited new GPU, the NVIDIA GeForce GTX 1080. While the list of all the features and capabilities of this new graphics card might be endless, one of the main features of this new GPU is its ability to be used in both gaming and entertainment purposes. This is because the new GPU has support for 4K Ultra HD and virtual reality.

The NVIDIA GeForce GTX 1080 is powered by Pascal, giving it the ability to deliver thrice the performance of previous-generation graphics cards. The new card sports a design that is aimed to perform “as cool as it looks,” thanks to the heat dissipation vapor chamber cooling technology and premium materials.

While all of these mentioned new capabilities and features may pique the interest of users and enthusiasts, it is also worth noting that competition will come in early as AMD is expected to release its own next-gen graphics card, the Polaris, sometime around June.

As for the reviews for the new GPU, GameSpot praised the power the new graphics card delivered especially its 4K Ultra HD streaming capabilities.

“The GeForce GTX 1080 is the fastest single GPU-graphics card available today, GameSpot said in their review. “It easily gives the $1,000 Titan X a run for its money. At 4K, where it’s really able to flex its muscles, it can be 70 percent faster than its predecessor, which is insane when you consider that the GTX 980 is still a fantastic GPU.”

As for Engadget, the GTX 1080 is a bang for the buck. Though it is a very expensive piece of tech, the 4K and VR support being two of the many things that made it worth the price.

“If you have the cash and need the most powerful video card on the market, you can’t go wrong with the GTX 1080. It’s built precisely for the things gamers are focused on today: 4K and VR. It’s not just an incremental upgrade for NVIDIA: It’s a dramatic leap forward,” Engadget wrote.