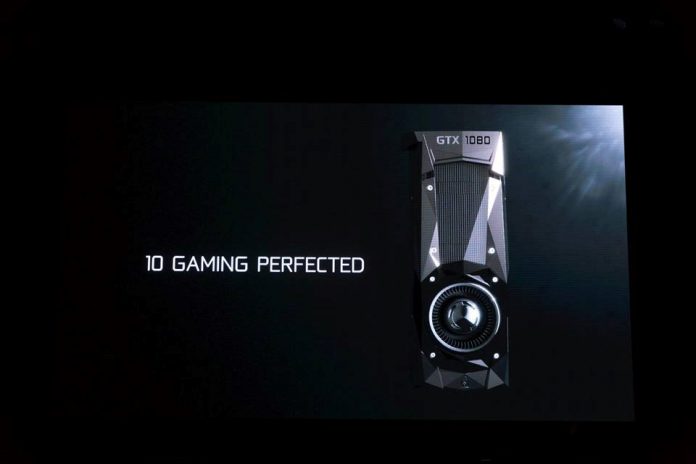 The NVIDIA GeForce GTX 1080 graphics card is known to be able to handle graphics rich games at ultra-detail settings on a 1440-pixel monitor. Apparently, NVIDIA’s new flagship graphics card is not just perfect for gaming it can also crack passwords at very high speeds.

According to reports, security company Elcomsoft conducted some tests, and the results were astounding.

To put things into perspective, the GTX 1080 can crack a standard six-character password in about 83 hours. That is a remarkable feat since using a CPU alone will take over two years.

Of course, the GTX 1080 is expected to run circles around an average CPU since the graphics processing units (GPUs) inside the graphics card are optimized to process one type of code with many streams of data input. While GPUs obviously has its uses, especially in rendering graphics and gaming, CPUs are still better when it comes to handling everyday tasks like running multiple applications simultaneously.

Driven by NVIDIA’s new Pascal GPU architecture, the GTX 1080 features 8 gigabytes (GB) of GDDR5X frame buffer memory and its 256-bit memory interface runs at 10 gigabits per second (GBPS). The graphics card is also able to overclock its core clocks up to 2.1 gigahertz (GHz) under load.

The GTX 1080 has a whopping max resolution of 7680 X 4320 at 60 Hz. Despite offering optimum performance, it only consumes 180 watts of power. Furthermore, the unit’s recommended system power wattage is 500.

The GTX 1080 does not come cheap and will cost gamers $699 to get their hands on it. The graphics card is also virtual reality (VR) ready, so gamers can just plug in their VR headsets and play right away.