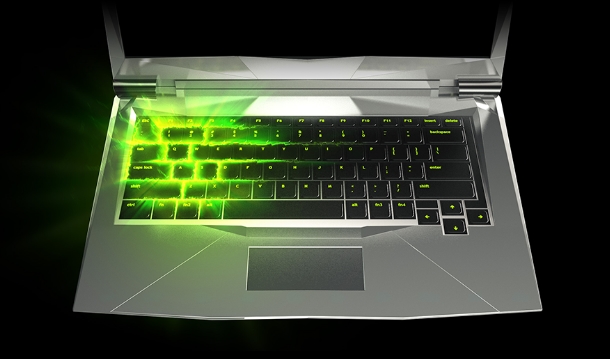 The NVIDIA GeForce GTX 1080, 1070 and 1060, which are the first ones to be released with the company’s new Pascal architecture, have been brought from desktops to laptops.

The Pascal-based NVIDIA chips, the GTX 1080, 1070 and 1060, for mobile gaming are basically the same as their desktop counterparts, TechSpot reported. Normally, NVIDIA puts the M moniker in the laptop version to signify that it is a redesigned counterpart of the desktop version, like in the case of the GeForce GTX 980M.

NVIDIA does not need to cut corners anymore to bring their chips to their laptops, mostly thanks to the new Pascal architecture, as per TrustedReviews. However, the company also emphasized that improvements in electrical design also contributed in making this happen. According to the report, said improvements include a multi-phase power supply that is more efficient in supplying the graphics processing unit (GPU) with electricity and a design with dual-FET that allows for more power in a smaller area.

NVIDIA announced that the GTX 1080 for mobile gaming has the following specifications: 2,560 CUDA cores, 1,733-megahertz (MHz) boost clock, 8-gigabyte (GB) GDDR5X memory configuration and 10-gigabyte per second (Gbps) memory speed, which is the same as the desktop version. The GTX 1060 is also mostly unchanged at 1,280 CUDA cores, up to 6 GB GDDR5 memory and 8 Gbps memory speed. The boost clock, however, is lowered at 1,670 MHz from 1,708 MHz.

The GTX 1070 has the most changes with the new 2,048 CUDA cores count from the original 1,920. The boost clock is also slightly decreased from its original 1,683 MHz to 1,645 MHz. What remains unchanged is the 8 GB GDDR5 memory configuration and 8 Gbps memory speed. This is reportedly because the GP102 chip, on which the 1070 is built, can be produced with lower clock speed. The difference between the original and the laptop version is minor, said NVIDIA, with up to 10 percent noticeable distinction.