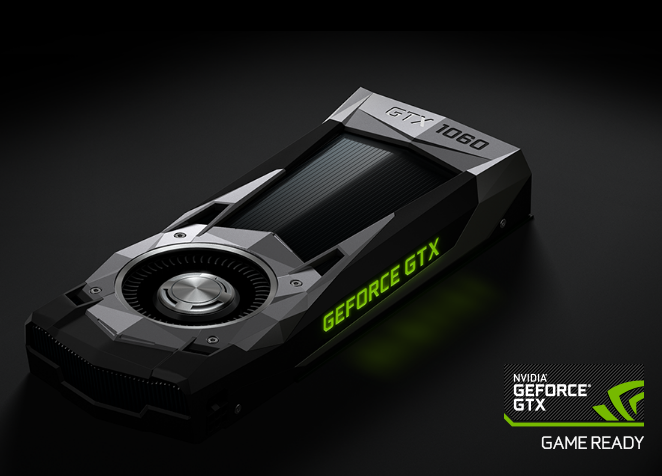 NVIDIA has a couple of high-end graphics cards that cater to those who have the luxury of splurging on their gaming activities or those who are serious players. But the company is also diversifying its roster of products by rolling out another decent chipset that will do the trick but will not break the bank the GeForce GTX 1050 Ti.

Videocardz, a website that has a good track record when it comes to breaking news in the tech world, specifically on hardware, has apparently gotten a hold of some official press renders of the graphics card even before its debut. What’s interesting is given that the photos are not staged whatsoever, the GeForce GTX 1050 Ti is bared in all its glory without its heatsink and fan assembly.

The images show the full printed circuit board (PCB) of one of the Chinese-branded GTX 1050 Ti. Its PCB is outfitted with a 6-pin power connector, although users have the option to not use it. Instead, the power is distributed via a 3+1 phase design. Size-wise, the GeForce GTX 1050 Ti is slightly smaller than the GP106 architecture.

WCCFTech delved deeper into the specs of the budget-friendly chipset which is said to be featuring 768 CUDA cores meaning that it has 48 texture mapping units (TMUs) and 32 render output units (ROPs). Clock speeds are at 1318 MHz core and 1380 MHz boost clock effectively having around a 250-MHz jump over the GM107 graphics processing unit (GPU).

Prior to the leaked images of the GeForce GTX 1050 Ti, HW Battle already spilled that the affordable graphics chip can be expected this month, specifically on Oct. 18. It follows NVIDIA’s previous entry-level GPU released earlier this year in the GeForce GTX 1060. However, the former will have consumers save up to $100 as it is said to be priced at $149.

Some fans, however, are still skeptical with the inexpensive chips arguing that it may be better to invest on better hardware than waste bucks on something that may be budget-friendly but will not perform properly.