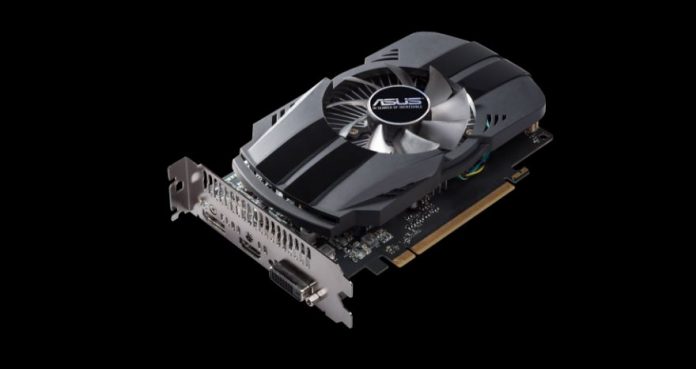 NVIDIA is taking on AMD in the competitive graphics card market as it has just released the new GeForce GTX 1050 and 1050 Ti. According to reports, the new cards are equipped with the same power of Pascal but at more affordable price points, which is sure to be a big draw for avid gamers as the cards are said to be aimed at those who are looking to build a competent yet affordable gaming PC.

The GTX 1050 and 1050 Ti are priced at $109 and $139 respectively, and while AMD offers the Radeon RX 460 at the same price point, there is a lot of difference with regard to the level of performance.

Meanwhile, the GTX 1050 Ti has a higher CUDA core count at 768 and 4 GB of GDDR5 memory. Clock speeds are slower at 1,290 MHz for the base and 1,392 MHz for the boost clock, but overall, the Ti is the higher performing graphics card.

It was noted by The Verge that the GTX 1050 is the first Pascal card that hasn’t been labeled “VR Ready,” but it is expected that it will meet the minimum specs which Oculus has just published for VR support.

In a statement, NVIDIA says, “Out of the box the GTX 1050 and 1050 Ti are both blazing fast, with the GTX 1050 Ti on average 40 percent faster and more than 128 percent more power efficient than the closest competitive product at stock speeds, demonstrating again the prowess of our Pascal architecture and GeForce GTX lineup.”