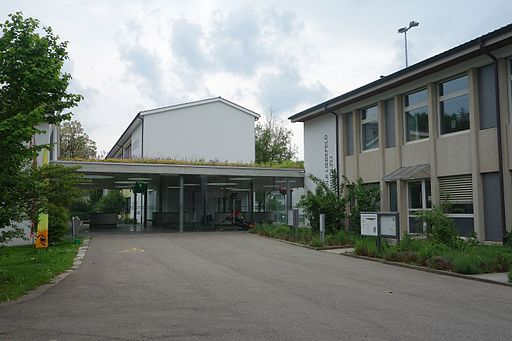 Since 1998 and with the help of the CIA, North Korea’s supreme leader Kim Jong Un’s aunt has been living with her husband, Ri, in New York and both have been running a dry cleaning business ever since.

In an interview with the Washington Post, 60-year-old Ko Yong Suk said she used to live the life everyone only wished about, but left it in exchange for a simple life in New York, the city which her nephew Kim threatened to obliterate with a hydrogen bomb.

Ko added that when her sister Ko Yung Hui fell ill with terminal breast cancer in the 1990s, she and her husband knew that their privileged life was in peril once her sister dies. That was the time they decided to defect.

Thinking that they know much about their nephew, the CIA helped them out of North Korea and let them live in the United States for the chance of getting valuable information, especially with North Korea’s nuclear program, but they said that they know nothing. She said that she only took care of the Kim brothers.

In the course of the interview, she was having qualms talking about his nephew in a negative light. She said, “In history, you often see people close to a powerful leader getting into unintended trouble because of other people. I thought it would be better if we stayed out of that kind of trouble.”

But during the time that the Kim brothers were under her care, she said that they managed to live normal lives, and that while her nephews were studying in Switzerland, she even acted like their mother. She even recalled the time they took the then young Kim Jong Un to Disneyland in Paris.

She also said that those were the times when Kim got so engaged with basketball. So engaged that he even slept with a ball.

Ko’s husband even showed some pictures to Washington Post some photos of Kim in a basketball uniform.

As for Ri, Ko’s husband, he still dreams of returning to North Korea and serve as a bridge between the United States and North Korea. However, from Ko’s point of view, that decision lies on the hands of her nephew Kim.