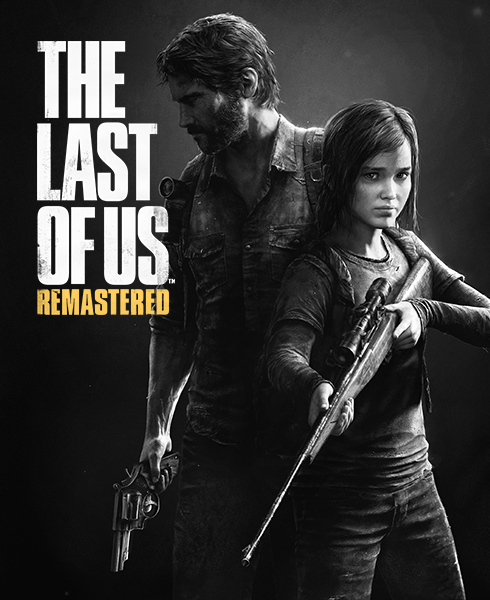 Rumors continue to pick on a possible sequel for Naughty Dog’s Last of Us videogame after voice actors Nolan North and Troy Baker made conflicting comments about the topic.

Movie Pilot reported that North, who played the cannibal David in the original game, hinted at the ongoing development of a sequel at Naughty Dog.

“I know they’re doing The Last of Us 2 but my character in Last of Us kind of had an untimely demise,” the website quoted North as saying.

The cannibal David died after attempting to murder the game’s protagonist Ellie. Under the player’s control, Ellie defends herself and killed David with his own machete.

On the other hand, Troy Baker, the voice actor of Joel, denied knowledge during a panel at Indy PopCon of a rumored Last of Us 2 sequel.

“I know nothing. I don’t know if we’re gonna do another one or not,” IGN quoted from the panel.

“If we do, then I trust Neil [Druckmann, creative director] and Bruce [Straley, game director] and everyone at Naughty Dog to tell a story that needs to be told,” the voice actor added.

Various “leaks” have made it to mainstream media that pointed to the possibility of a Last of Us sequel.

Express.co.uk said that these leaks included an entry in the resume of a former character artist at Naughty Dog that indicated that he had been working for 10 months on The Last of Us together with Uncharted 4: A Thief’s End.

According to the Naughty Dog website, The Last of Us tells the story of post-pandemic United States survivors Joel and Ellie, who must journey through an infested country as they attempt to reach a safe zone called the Quarantine Zone. Along the way, they must survive the threat presented by dwindling supplies, hordes of infected humans and other survivors.

Game of Thrones season 6 spoilers: something 'quite spectacular' in store...

'Hawaii Five-0' season 7 spoilers: McGarrett, Danny will have a closer...