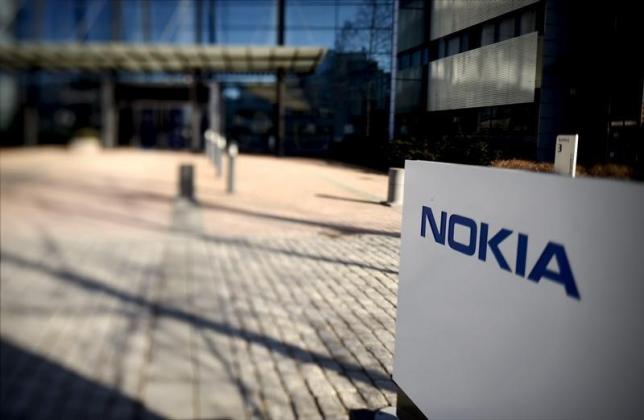 The new and upcoming Virtual Reality camera from Nokia, the Nokia OZO VR, is now available for pre-order. The device is very futuristic, nice looking, and has a set of impressive features. But there is a catchthe device is priced at $60,000, and a pre-order will even require an initial $5,000 deposit, making it clear that the Nokia OZO is aimed for industry professionals, and not for a mass market release.

As for the specs, the Nokia OZO VR camera is a spherical device that is composed of a total of eight cameras, with each one having a 2Kx2K resolution sensor. With multiple cameras on the device, the OZO can record videos of 360×180 viewing anglewhich basically means a look from back-to-back and top to bottom. It can also produce 3D imaging at 30fps with a 10-stop dynamic range and at ISO 400 sensitivity.

However, the Nokia OZO does not only record videos. Equipped with a total of eight microphones as well, the OZO VR can also record sounds of 360×360 source and playback, with a 64dB S/N and 120dB max SPL.

The OZO has a built-in 500GB SSD, and it can produce videos of up to 4K to 8K in resolution and at a 10-bit color depth.

“We’re thrilled to introduce OZO to the content creation world, and to define a completely new category of virtual reality capture and playback solutions,” said Ramzi Haidamus, president of Nokia Technologies. “OZO aims to advance the next wave of innovation in VR by putting powerful tools in the hands of professionals who will create amazing experiences for people around the world. We expect that virtual reality experiences will soon radically enhance the way people communicate and connect to stories, entertainment, world events and each other. With OZO, we plan to be at the heart of this new world.”