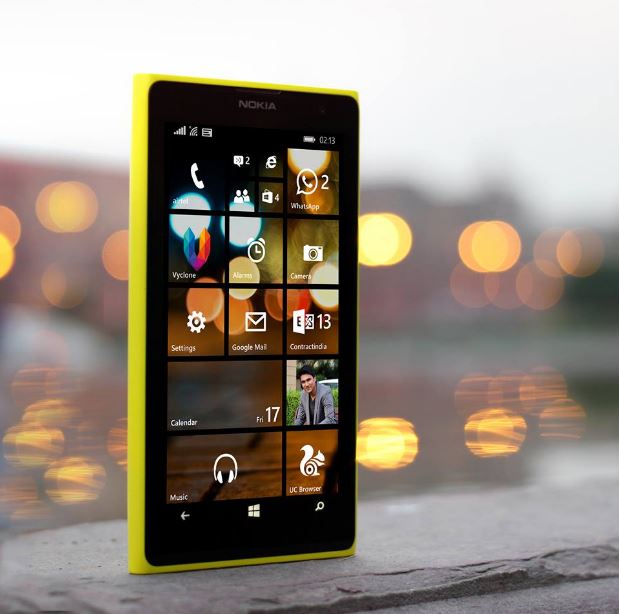 Nokia has been staying out of the smartphone game since Microsoft purchased its Devices and Services unit in 2014. Due to a non-compete clause, Nokia was prevented from producing a new device, but it looks like the brand is gearing up to launch a handset next year as renders of what is said to be the Nokia D1C have made the rounds online.

According to Phone Arena, renders which appeared on Weibo claim to show the upcoming smartphone. In the scans, it was revealed that the purported device will have a more angular look than its competitors, as the Nokia D1C has more defined edges but with a very slight curve at the corners. It also appears that the phone will be available in Black, White and Gold variants, and the device will have a fingerprint scanner at the back.

Last month, the phone’s specs were leaked after the Nokia D1C was reportedly run through the Geekbench benchmark test. The AnTuTu run through reveals that the phone will have a screen with a resolution of 1,080 x 1,920 pixels, though the size of the display has yet to be known. The device will be powered by a Snapdragon 430 chipset with 3 GB of random access memory (RAM), along with an octa-core central processing unit (CPU) and the Adreno 505 graphics processing unit (GPU).

The Nokia D1C is said to have a 13-megapixel rear camera and an 8-megapixel front shooter for selfies and video chats. The phone will allegedly come pre-installed with Android 7.0 Nougat.

It appears as though Nokia is taking the conservative route with its return to the smartphone arena, as the D1C has modest specs compared to other recent offerings from Samsung, Xiaomi and Huawei. But it’s likely that Nokia is testing the waters before it offers a higher-spec’d device in the future, to see if customers will still return to the brand after its absence from the market.

Stay tuned for more news about the Nokia D1C.