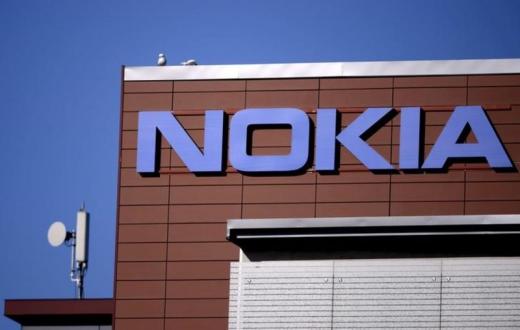 Nokia is rumored to make a comeback to the consumer market with high-end smartphones equipped with Android Nougat, possibly to arrive sometime either in late 2016 or early 2017.

According to CNET, Finland’s HMD Global, which bought the Nokia brand from Microsoft earlier this year, is allegedly developing two Android-powered handheld devices that will presumably give users a bout of nostalgia with its so-called famous Nokia feel.

Both of the gadgets are said to feature a metal design, the Android Nougat operating system (OS), a fingerprint scanner, and a camera sensor that is highly sensitive. It is believed that as the company worked extensively with Graphene material, the said sensor may be the most sensitive one found in the brand’s line.

The models offered will be sturdy and robust, with IP68 certification for water and dust resistance. Specifically, the apparent leaks suggest that there will be 5.2-inch and 5.5-inch variants that will come in with OLED screens sporting a display with 2K resolution, or 2560 x 1440 pixels.

Under the hood, they may also be powered by the Snapdragon 820 chipset combined with the Z-Launcher System, a user interface based on the Android 7.0 OS.

Unlike the old Nokia mobile devices, the touted new products will neither be manufactured nor distributed by Nokia. As part of the acquisition, the company cannot use its manufacturing facilities. Nokia said back in May that it has granted HMD Global the exclusive global license to create and sell Nokia-branded phones and tablets for the next 10 years. The largest manufacturer of electronic goods, Foxconn, will reportedly create the phones instead.

Although they are predicted to be unveiled by the end of 2016, the official launch is believed to be dependent on testing and the progress of development. It is possible that the release date will be moved to the first quarter of next year.

However, since there is no statement yet from either HMD Global or Nokia, available information should be taken with a grain of salt.