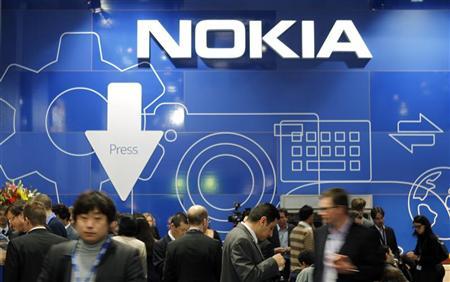 There is a strong possibility that Nokia will make a comeback in the ICT market as it braces to partner with phone manufacturer Foxconn in developing new handsets.

Based on a report by Seeking Alpha, the manufacturer is very interested in a potential partnership with the former phone giant after it made the decision to finally embrace Android.

The Finnish company has reportedly been seeing partners to build smartphones to once again become competitive in the wave of innovations from players in the industry around the world.

If the partnership pushes through, this will not be the first time that the two firms have collaborated as it previously teamed up to come out with the Nokia N1 tablet which also ran on Android 5.0 Lollipop.

Should Nokia finally go for an android smartphone, it would most definitely integrate its signature PureView shooter in the specs. Aside from the quality and durability, consumers will also have a great color selection to choose from, which is one of Nokia’s trademark benefits.

Meanwhile, given Foxconn’s track record, the phone could also be very competitive price wise as the most expensive phone manufactured by the company, the inFocus M810 is only priced at $199.39. The least expensive of its products was the Meizu M2 which cost only $76.68.