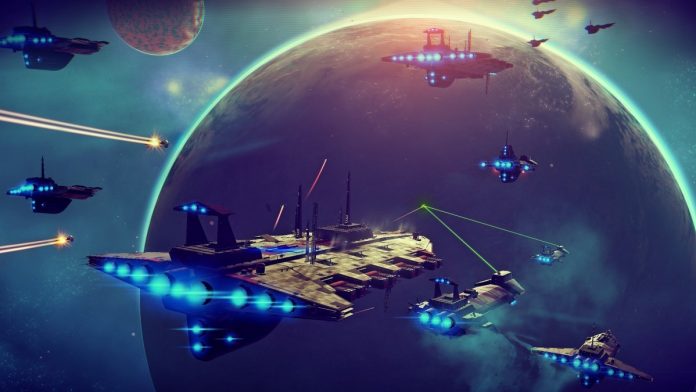 Looks like PC gamers in the United States will get “No Man’s Sky” on the same date as the rest of the world after all.

According to Sean Murray, founder of U.K.-based video game developer Hello Games, the U.S. release date for the game will be pushed back from Aug. 9 to Aug. 12.

Regarding the delay, Murray posted this on his twitter page: “I really want to clarify our PC release date. It’s something we’re working extremely hard on. PC NMS release will now be global and will be August 12th worldwide. It’s so important we get it right and make the best version we can.” Murray also said that “a global release is best for everyone on PC.”

The highly anticipated space exploration video game has already seen its original release date bumped from June to August this year, so this wasn’t the first time the game was delayed.

The PlayStation 4 release dates for “No Man’s Sky” remains the same  Aug. 9 in North America and Aug. 10 in Europe. There are currently no plans to release the game on Xbox One or Mac, although that could change in the future.

An update will also be available on the launch day. Murray has this to say on the game’s official website: “If you had an early copy somehow, your save game will technically work post update, but you will miss out on new content and experiences if you don’t delete your save before updating.”

He added that it is highly recommended for players to delete their game saves if they have played before updating the game.

Murray was not happy with the leaked copies, and he asked players not to let leaked footages spoil their gaming experience. He also said that the official game would be quite different from the one leaked.

Bates Motel season 4 spoilers: Norman's spiral into psychopath will be...