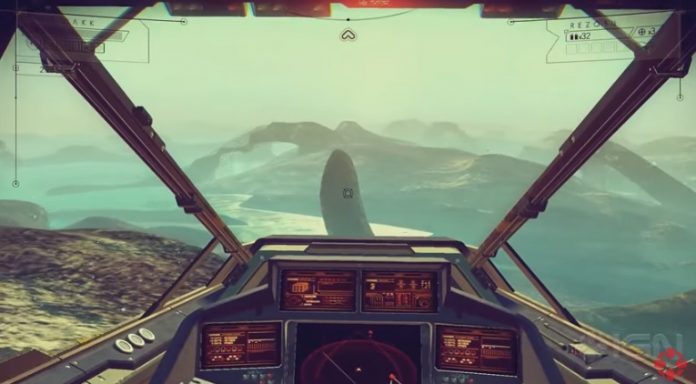 According to a report in Wired, the much-anticipated game is arriving on the PlayStation 4 and PC on June 21. The game is also getting a physical release for the PS4 version, made possible through the support of Sony, who is said to have supported the game’s development at Hello Games.

In other news, the game has yet to get a price tag for its digital distribution. According to a report in Tech Times, the game’s price may have been leaked through a posting on the PlayStation Blog. The post, which has already been removed, is said to have indicated the price of the game and when it will be available for pre-orders. The game is said to retail for $60, with pre-orders ready to be accepted starting March 3. With the post now removed, it is difficult to assume if this is indeed the price that has been set by the game’s publisher. The Tech Times report, however, speculated that the game may be justified in getting a $60 price tag as the game has been in development for quite some time.

When the game’s release date was announced, its official price was likewise revealed to be indeed close to $60, or $59.99 to be exact. According to an IGN report, along with the retail edition, the game’s PC version will also be getting a special Explorer’s Edition, only 10,000 copies of which are available. This special edition comes with a handpainted tin toy-style replica of the ship being driven in the game, a pin and a “mystery item” that will be revealed on June 21. This will sell for $149.99, with pre-orders already available through retailer, iam8bit.

PS4 owners also get their own special edition and according to a GameStop listing, will include a steelbook case, a 48-page artbook, an exclusive comic book, a dynamic PS4 theme and what is called a “starter pack” that includes an in-game weapon blueprint, a ship boost and bonus resources.

Other game-related merchandise were also revealed, including an Atlas t-shirt, an Atlas pin, posters and prints, a set of eight art cards and a double LP vinyl of the game’s soundtrack, all of which are available through iam8bit.

Nintendo NX release date 2016 news: Could the leakster who predicted...