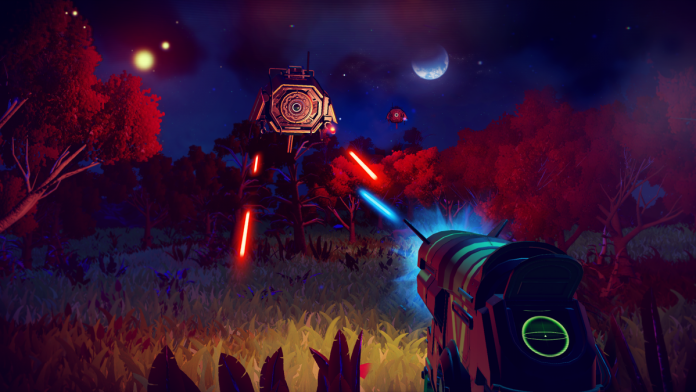 Upcoming open world game “No Man’s Sky” reportedly may have a delayed release date due to an alleged plan of having a version for Microsoft’s console, PC, and even for the next generation virtual reality gaming system.

Reports claim that the installment from Hello Games is slated to be launched in June for the PlayStation 4, but it may also have other versions available to other platforms since their contract with Sony allegedly lasts only for one year.

Moreover, Xbox director Chris Carla previously hinted that they could work on having the game for their console if the developers are interested.

Even though Microsoft is known for its strict launch policy that limits games to be launched exclusively for Xbox or not at all, Charla’s statement is said to tease that something can be done for both parties to work around the aforementioned policy.

There are also hearsays that an iteration for the VR headset dubbed Project Morpheus may also come into fruition. What may have added to the assumption is Hello Games founder and programmer Sean Murray’s interview with Games Radar wherein he reportedly vaguely shared that it may become a possibility.

“I don’t know what I’m allowed to say, it’s something we’re thinking about. Morpheus, Oculus… There’s nothing more cool and sci-fi than VR and a big procedural universe. I think that, for the people who want to just explore, and even for the space combat and things like that, it would be a good fit. Let’s put it that way,” Murray said.

“No Man’s Sky” is a free-reign game that does not have a defining and rigid body to be followed as the gamer can explore the open 18 quintillion worlds in his own accord, creating his own story and adventures.

Hello Games has yet to comment on the rumor and available information should be taken with a grain of salt.