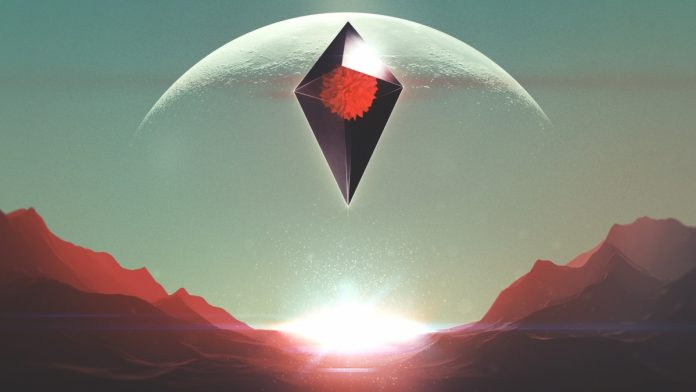 The release of “No Man’s Sky” is nearing, and fans are hoping that the game would not be delayed anymore. Gamers have already been curious as to how the game would turn out since it will offer a very massive universe to play in. “No Man’s Sky” is said to contain 18 quintillion planets so gamers are now wondering how vast this game could possibly be.

As mentioned in Gamespot, the universe is really massive when it is compared to other games that tackle space exploration. Video game “Stellaris” was able to have 1,000 star systems and each star system would have around 1015 planets. “EVE: Online” was able to produce 8,000 solar systems. Meanwhile “Elite: Dangerous” was also really massive since it was able to boast of 400 billion star systems. In comparison, “No Man’s Sky” does appear to be pretty massive.

If the game is going to be compared in terms of the elements that are found here on Earth, there are 7 quintillions 500 quadrillion grains of sand. This estimate was based from the research that was made by University of Hawaii. “No Man’s Sky” still beats the sand on the Earth’s surface, in terms of numbers.

The planets will also be inhabited by life forms as well, so each planet that will be presented in the game will be very detailed. Now, players are wondering if they will still be able to meet each other in the game since the universe is so massive.

Players will only get to find out once “No Man’s Sky” releases on Aug. 9 for the PlayStation 4 and PC.