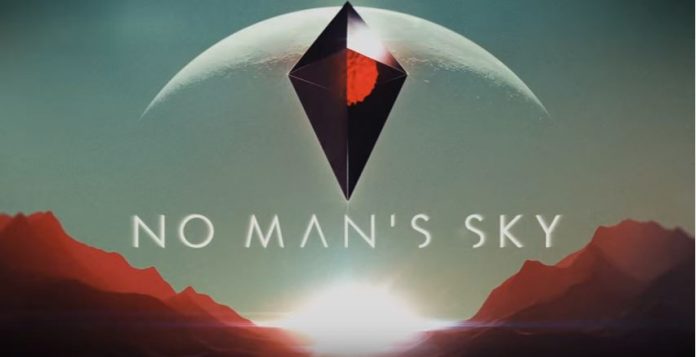 It’s no secret that “No Man’s Sky” is one of the most anticipated games this year. So, what is it about this game that gave it so much hype? For starters, the open-ended nature and immense scope of the game has certainly piqued the interest of gamers who want to spend countless hours exploring worlds.

Right now, the hype for the game is off the charts. In an interview with CNBC, game creator Sean Murray compares the game to Minecraft, another open-ended game where players can build worlds. He also said that “No Man’s Sky” is in the same vein as “Pokmon Go.”

“‘Pokmon’ the original was so well-defined, with a beginning and end point and very obvious goals and rewards within the game. ‘Pokmon Go’, why is everyone playing it? It’s not as defined and you are doing it because it’s fun. It’s allowing people to play games the way they want them,” Murray states.

“No Man’s Sky” uses an algorithm that creates worlds as a player moves in the game. According to Murray, “If a new planet in ‘No Man’s Sky’ was discovered every second, it would take 584 billion years for them all to be discovered.”

Murray also reminds players that “No Man’s Sky” is a single-player game in a post on Twitter. He said, “To be super clear – No Man’s Sky is not a multiplayer game. Please don’t go in looking for that experience.” The tweet, however, did not stop two players from attempting a meet-up.

When a player named TheGalacticCactus realized that the planet he landed on was already discovered by another player named Psytokat, the two of them exchanged messages and decided to meet at the same place. Unfortunately, nothing happened during the meet-up since they could not see each other.

Will “No Man’s Sky” live up to its hype? The game is now available on PlayStation 4. The worldwide release date for PC is on Aug. 12.