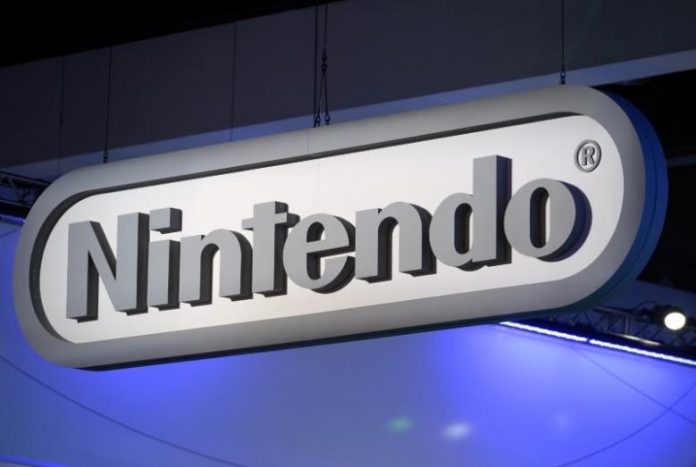 Since it was rumored for several months, everyone was under the impression that Nintendo’s next-generation gaming system would be called the NX. However, the recent announcement by the Japanese video game maker confirmed that the new portable game console would instead be called the Nintendo Switch. There hasn’t been any other upcoming gaming device that is as mysterious and intriguing as this one, but now that the specs have been revealed, is it actually worth the hype?

Per report from Express UK, it certainly looks like there’s nothing really that impressive when it comes to specs. The handheld console is said to have a measly 4 GB of random access memory (RAM) in it coupled with 32 GB of built-in storage. If these turn out to be really true, then Nintendo could either have decided that the product won’t be competing directly with the PlayStation 4 and Xbox One or perhaps the company might have just decided at the very onset that this will be a low-end type of gaming alternative.

Judging by the memory capabilities, the Nintendo Switch is more like a competing product to premium tablet devices and smartphones. The 4 GB of RAM is particularly disappointing considering that both the Xbox One and PS4 come with at least 8 GB.

Nonetheless, Nintendo is a company that loves surprises, so it’s hard to make conclusions for the moment, especially if they’re only based on what has been revealed about the portable gaming device thus far. The device will be officially presented in January 2017 and that should be the time when more stuff about the Nintendo Switch will be revealed.

There is an abundance of rumors as to what other things it could bring to take gamers to a whole new level. To be fair, there still isn’t much to go on to consider it an overhyped product. What everyone still doesn’t know is the prospect of it having an external processing source or a highly advanced graphics processing unit. Well, more details will be revealed in three months’ time.