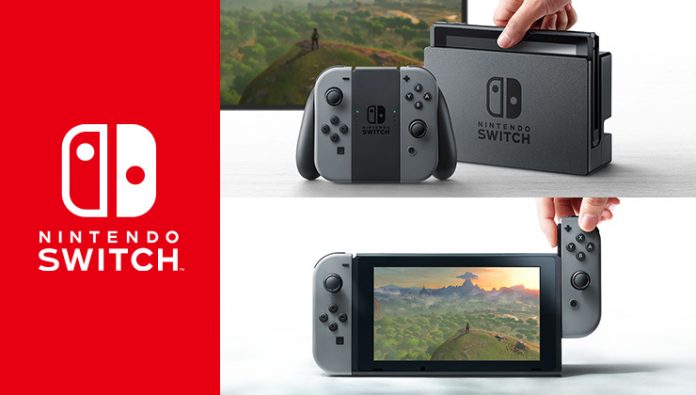 Impressive as the reveal of the Nintendo Switch’s vision was, with one being able to play it “anytime, anywhere and with anyone,” one aspect of the console that is still a glaring mystery is content. Nintendo has a history of flunking it when it comes to games that can be enjoyed through their console with the Wii U as a notable example. Despite this, company president Tatsumi Kimishima firmly believes that the hybrid console will not fall into the same trap revealing that many third-party publishers are already on board with the device as early as now.

During a recent financial results briefing, Kimishima was questioned extensively about the Nintendo Switch now that it has been already confirmed. It can be remembered that for months, the Japanese giant had been very cagey about the console, even dubbing it as the Nintendo NX at first. Nevertheless, they kept on building it up touting it as a potential game changer in the video game industry. The concept definitely is interesting but it will not necessarily translate into sales if the lineup of games turns out to be very limited.

Despite not being able to go into specifics in terms of the console, Kimishima appeases fans by saying that they definitely made an effort to make sure that the Switch will come with ample compatible games.

“In January next year, when you will see the software lineup and have a chance to experience it hands-on for yourselves, you will be able to understand for the first time how Nintendo Switch, with the combination of its hardware and software, will be able to provide you with new experiences,” the 66-year-old businessman said. “I believe you will then be able to feel that Nintendo Switch has a distinctive appeal that will be embraced by a variety of different people across many different age demographics.”

A lot is riding on the Switch in terms of Nintendo’s projected sales. As early May, predictions of the console’s sales were already impressive given the amount of interest it had been drawing even before it was fully revealed.

“Many third-party publishers, some of whom we have introduced in the presentation today, have shown their willingness to actively support this system. It is also very encouraging for us that more third-party publishers are now interested in developing software for Nintendo Switch after watching the introductory video,” Kimishima added.

Ubisoft, being one of the leading game producers, is expected to develop games for the Switch especially since CEO Yves Guillemot had nothing but good words for the device. Bethesda, on the other hand, is still testing the waters despite being open to partnering up with Nintendo for content.

The Nintendo Switch is scheduled to hit the market in March 2017.

'The Strain' season 3 premiere spoilers: Quinlan's backstory to be revealed;...