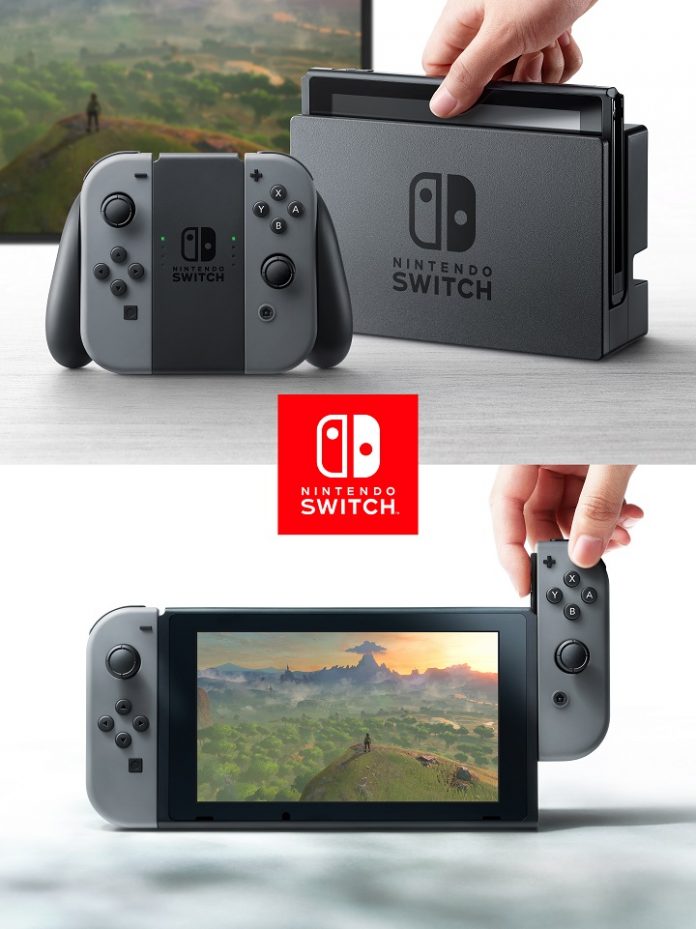 When Nintendo unveiled the Switch last week curious gamers thought they would finally see the features that are going to be in the hybrid gaming console. Unfortunately, not much was revealed in the announcement trailer.

Now, Nintendo president Tatsumi Kimishima has announced that they are going to give a presentation for the Switch on Jan. 12, 2017. According to the statement, the release date, the cost for a unit, and the lineup of games would be revealed in the presentation.

In an interview with Bloomberg, Kimishima revealed that they deliberately chose not to reveal the titles the console is going to get.

“One thing we still can’t show is the software lineup. We want people to touch the device in January and experience the software for themselves,” he said.

During the interview, Kimishima also revealed that they were interested in virtual reality technology.

“VR offers new ways of playing, but that depends on what kind of software can be played. If you ask us whether there are any possibilities, we can’t say no,” the executive said. “It may be that we will build VR software titles, I think that opportunity is available to us.”

While gamers are waiting for Nintendo to shed some light on their new console, Tom Phillips of Eurogamer revealed that their sources told them a lot more about the Switch than what was revealed in the trailer. Their sources say that the Switch has a 6.2-inch 720-pixel resolution display with multi-touch capacities. This is a first for any Nintendo device since the Wii U and the Nintendo DS actually has resistive touchscreens that allow for just single-touch use.

Meanwhile, Let’s Play Video Games says a source told them that the Switch will support Micro SDXC cards up to 128 GB in capacity. The SD card slot is allegedly located underneath the Switch’s kickstand. Another source told the publication that the console will not support external USB drives.