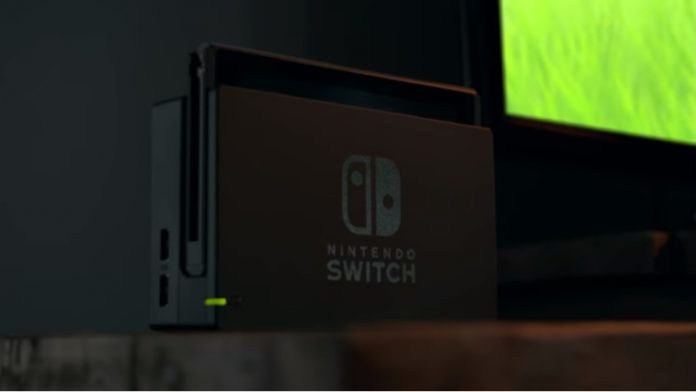 Nintendo recently released a teaser video of their next gaming console known as Switch. The majority of rumors that have spun previously about the console were spot-on as the video highlights its versatility as well as portability.

First known as the “NX,” the trailer featured the upcoming console with the company’s equally anticipated game, “The Legend of Zelda: Breath of the Wild.”

The short clip also boasted of the console’s responsiveness when it was detached and later on reattached to its docking port as the game was instantly transferred onto its tablet peripheral when the man on the video opted to play outdoors.

Moreover, there was even a scene where another user boards a plane and plays the console mid-flight suggesting that the game can be used during travel without affecting the aircraft’s sensitive components.

It was also stated by Nintendo that the slab itself is the actual game platform while the port is said to be the device’s recharging station. At the same time, the dock is also used to display the game onto a compatible TV.

Meanwhile, reports suggest that the new console will not support previous titles that were released on the company’s older and current consoles. However, it is speculated that Nintendo might roll out a downloadable version of these titles by the time the console hits the shelves next year.

Aside from “Breath of the Wild” as one of the confirmed titles playable on the Switch, it was publicized early on that major game developers have given their nods in making games for the upcoming game console. Other companies, though, have yet to make a statement regarding the availability of their titles on the next-generation console.

As per the video, it is now expected that the Nintendo Switch will be officially rolled out in March 2017.

'Gotham' season 2: Erin Richards says Barbara could go in any...