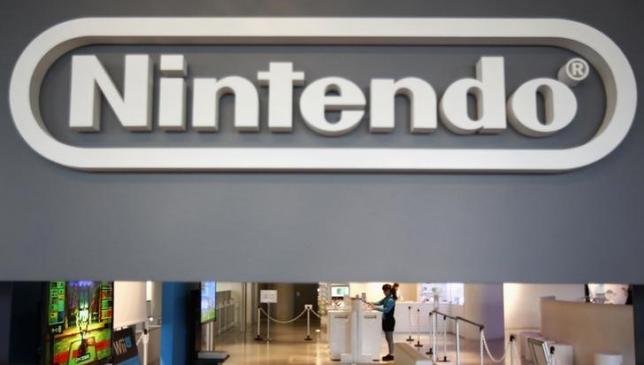 With Sony already confirming the launch of the PlayStation 4 Pro, gamers can now set all their eyes on the highly controversial Nintendo NX. Tipped to be released next year, definite information regarding the console is still arguably scarce. But it seems all of that is scheduled to change with the tech giant supposedly gearing up to lift the embargo on the specific details of their forthcoming endeavor.

The Wall Street Journal tapped the help of some business analysts whilst trying to crack how Nintendo will more likely handle the marketing for the gaming device. Going by their predictions, there is a chance that details will slowly emerge starting October which is just a couple of weeks from now. It is important to remember that the Japanese company has been very cagey on what Nintendo NX will bring. If they start to build up the hype, they have 5 months to bring the most interested before they launch it in March 2017.

Regardless of what comes along with the Nintendo NX, a whole lot is riding on its shoulders. Not only does it launch an entirely new concept for consoles, it has been teased for so long that anything just okay will be a disappointment. Given that it is as if that Nintendo has realized that the more they withhold information about the device, the higher expectations they will have to meet.

The company executive also briefly acknowledged how they plan to handle content for the Nintendo NX. There have already been a couple of titles touted to be compatible with the console once it sees the light of day, but Fils-Aime seems to be gearing towards a longer run which will eventually benefit both their hardware and third-party software developers.

As of now, leaks are suggesting that the aforementioned device will have detachable controllers and region free content among the many other features it may bring. It will be interesting to discover which rumors turn out to be true once Nintendo finally starts to dish out about the Nintendo NX.