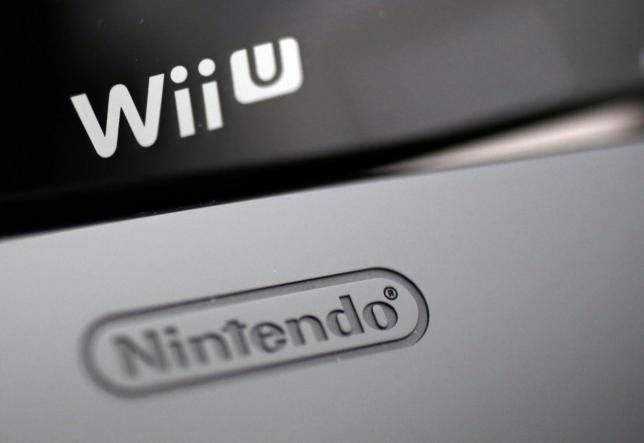 Now that the new console system from Nintendo the NX is getting closer and closer to its release date, leaks about the alleged plans of the Japanese gaming giant have begun to surface. The latest of which indicate that the company is determined to have a good start for the new console so that it doesn’t replicate the slow sales of the current Wii U, as well as the 3DS handheld. Rumors suggest that Nintendo is planning to introduce three of its biggest properties soon after the release of the console to further induce the interest of the consumers.

In a new rumor report by MCV UK, the Nintendo NX is said to be receiving three big franchises, all within six months after the console is released out in the market. This does not include other minor game releases that would also serve as additional content that will help build the library of Nintendo’s newest gaming machine.

The first title said to be coming to the NX would be “Pokmon” from game developer Game Freak. However, it was not made clear if this would be an entirely new game exclusively made for the console, or if this would be ported versions of the new core “Pokmon” games, “Pokmon Sun” and “Pokmon Moon.”

Lastly, a new “Super Mario” game is said to be coming. Unfortunately, there’s no information yet if this new “Mario” game would have original “Mario” universe characters, or if it would be featuring other characters that are under the large Nintendo umbrella.

The Nintendo NX is set for a release window of March 2017.