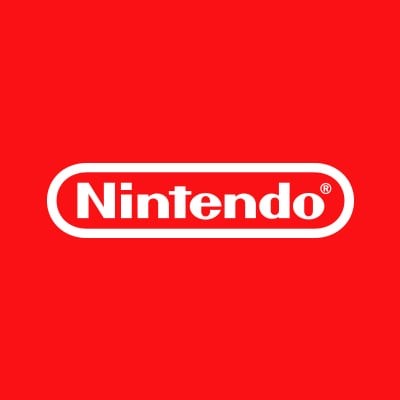 While Sony and Microsoft continue to outdo each other, Nintendo is slowly creeping up behind the two console giants. The company’s latest offering, the NX, is scheduled to come out in March 2017. However, recent reports suggest that gamers may get their hands on the console sooner than expected.

Apparently, U.K. retailer Tesco posted a listing for an item called “Nintendo NX Wii U” earlier this week. According to the listing, the device will come out on Dec. 31, and it will be priced at 349.99 (about $453). The page has already been taken down as of this writing.

So, was it a simple mistake? Or was it an elaborate marketing ploy to hype up the upcoming console? Of course, there’s also the possibility that the release date and price posted were just placeholders. VG247 pointed out that Tesco worked closely with Nintendo before when the Wii U sales were not doing too well so there’s a chance that the retailer knows something others don’t.

As of the moment, gaming industry insiders believe that the listing might have just been a mistake. However, Ben Hargrove of Technoaisle thinks that it might be a real leak due to the price listed. He explained that the NX’s price was the same as Sony’s PlayStation 4 Pro and that was to be expected.

Hargrove went on to say that Nintendo’s console might be weaker than Sony’s, but the company’s fondness for innovation should make up for the disparity between the two consoles’ power. The NX is said to be portable so that’s certainly innovative.

Meanwhile, several publications believe Nintendo won’t launch the console on the last day of the year since the Christmas shopping spree will be over by then. Cinemablend also noted that the Dec. 31 release date is usually used as a placeholder.

As of this moment, Nintendo has yet to confirm the release date and price of the NX, so readers are advised to take everything with a grain of salt until they do so.