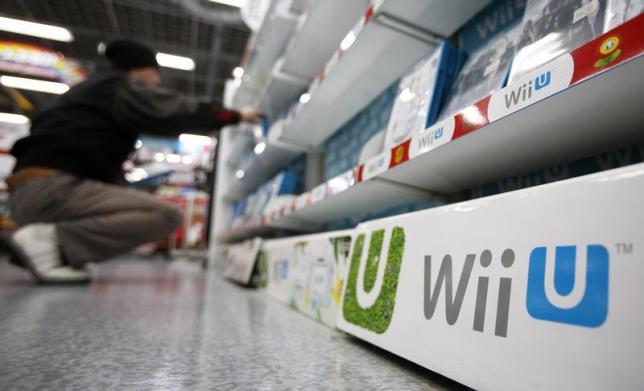 While little has been said about Nintendo’s upcoming video game console, the Nintendo NX, it certainly looks like the biggest clue of them all has finally arrived. The Japanese consumer electronics and software company recently filed a patent for a new handheld device.

Barring any major surprises, it appears that this handheld device subject of a patent application at the United States Patent and Trademark Office is the Nintendo NX. As described in the document, the object is a “handheld information processing apparatus” with a single screen and some kind of touch interface, along with built-in speakers, IGN reports.

The same report said that the application came with several images, including a game screen with various components like a button overlay, weapon selection, and for text input. A more familiar image is the ABXY button layout, which Nintendo is renowned for using in its previous handheld gaming devices.

There still is no official name for the next generation console since “NX” is still a codename for the project. However, Nintendo did mention that it will be intended for a March 2017 release.

According to company president Tatsumi Kimishima, Nintendo NX is intended to offer a “new way of playing games” and that it isn’t designed to be the replacement of the Nintendo Wii U. It is common knowledge among gamers that the company has fallen way behind two of its previous competitors: Microsoft and Sony. While the Xbox One and PlayStation 4 have been dominating the market, Nintendo couldn’t keep up and eventually failed to build a gaming console to compete with the two. Right now, it is making a return, but a handheld device is what it is trying to focus on for the moment.

Although a new Nintendo gaming device is long overdue, it’s never too late for the Japanese brand. Expect tons of anticipation for it as the release date nears.