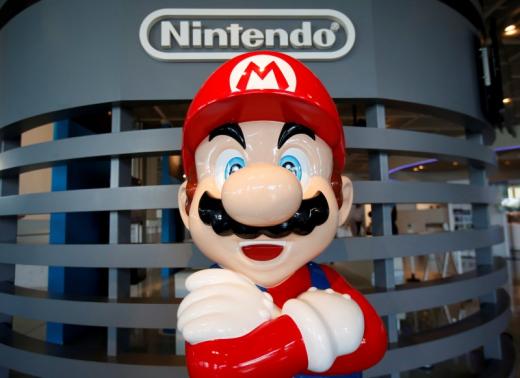 Nintendo is said to have confirmed recently that their highly anticipated next generation device, the Nintendo NX, will arrive sometime in March 2017.

According to Gaming Bolt, despite speculation that the company will move the console’s release later in the year to have a holiday release window, their latest financial report affirmed otherwise. A part of the statement shared with the investors reads, “Nintendo is also devoted to the development of a gaming platform codenamed ‘NX’ with a brand-new concept, which will be launched in March 2017 globally.”

With the schedule for its availability for the general public seemingly set in stone, gamers may expect that the brand-new system will be unveiled for promotions starting around September or October in order to create hype. However, it remains to be seen if it comes to fruition.

During this year’s San Diego Comic-Con, IGN shared that SEGA announced a new “Sonic” game to be released across platforms including the said new console, Xbox One and PC. The game, which is currently untitled, will be offered during the holidays next year. Aside from having both digital and physical releases, the only detail about the touted “epic title” is that it is apparently being developed by Sonic Team, the same developer who worked on 2010’s “Sonic Colors” and 2011’s “Sonic Generations.”

On a related note, Ubisoft’s CEO Yves Guillemot lauded the platform while speaking to investors during the company’s quarterly earnings conference call last week. He stated that Nintendo NX is a very impressive offering to gaming enthusiasts and it will “help the industry to grow.” Guillemot also predicted that it will bring in more players and make casual players return to utilizing home consoles as their top choice for gaming.

Details regarding Nintendo NX’s specs remain under wraps but according to rumors, it may be designed as a superior device on par with the PlayStation Neo, which is an updated version of the PlayStation 4. It may also feature a stunning 4K resolution and rumored to be powered by new and improved version of AMD’s Polaris graphics processing unit (GPU). But since there is no official statement yet, available information should be taken with a grain of salt.