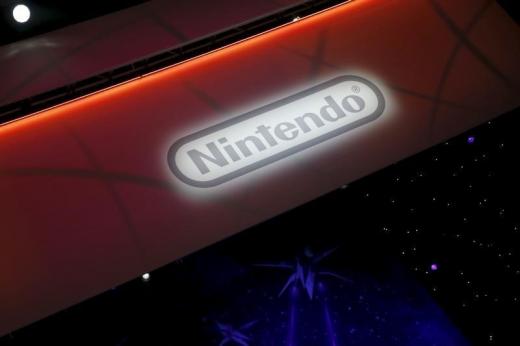 Rumors have it that the much awaited release date of Nintendo’s next generation console dubbed Nintendo NX has been confirmed.

According to Bitter Wallet, the schedule seems to come from AMD’s report of their first quarter earning for 2016. The company is said to estimate a 15 percent increase in revenue for Q2 of this year due to three semi-custom system-on-chips. The said processors are widely speculated to be the ones under the hood of the upcoming platform, which may explain the predicted spike in the earnings if Nintendo NX is indeed released within the timeframe.

“If you think about the semi-custom business in the past few years, the third quarter is always the peak. It will be the peak this year, as well, but we’re starting some of the ramping in the second quarter as we build to the stronger third quarter,” AMD’s chief executive officer Lisa Su stated.

When asked on who may purchased their products, “I don’t believe we’ve gone through any detail about what those wins are. I’d prefer to let that come out as our customers are ready to launch,” she replied.

Instead of Nintendo, it is also deemed that the processing units may possibly be equipped in the touted revamped Playstation 4 with 4K capability for Sony. However, it remains to be seen if this comes to fruition.

Meanwhile, some suggest that Nintendo will also have its Fiscal Year Earnings Release scheduled on April 27 and the official name for the console may be announced during the event. More information is also predicted to be unveiled during the Electronic Entertainment Expo trade show in June such as the possible confirmation of hearsay pointing to Nintendo NX arriving as both a portable handheld device and as a home console.

Since Nintendo has yet to comment on any details regarding their highly anticipated device, available information should be taken with a grain of salt.