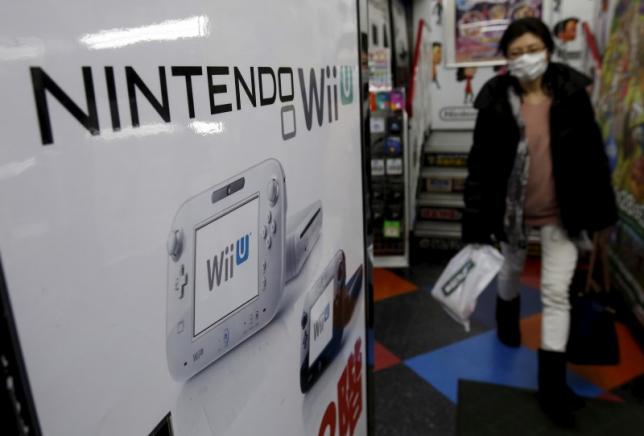 It’s easy to speculate that the upcoming home game console Nintendo NX will be given an official release date at the Gamescom in August because the Japanese company, Nintendo, did the same back when it released the GameCube. But knowing how the gaming console manufacturer has been quite unpredictable in the past several years, everything about the device is still uncertain right now.

A report from Gaming Bolt, on the other hand, is killing off this possibility, saying that Nintendo isn’t really prepped for a big announcement at the trade show in Cologne, Germany. The report claims to have insider information about the booth the company will be using and that it is way too small to anticipate the launching of a new gaming console.

Meanwhile, company representative Shigeru Miyamoto earlier revealed that an announcement in last June’s Electronic Entertainment Expo (E3) was supposedly in place for the Nintendo NX but it was unfortunately cancelled due to the fear that a lot about the device might be unnecessarily revealed.

It made no sense why Nintendo withdrew from the original plan of announcing the gaming console considering that there really wasn’t anything to hide with the brand lagging behind the likes of its old competitors in Microsoft and Sony. If the company was afraid the design or anything about the Nintendo NX might be copied, then that’s a travesty since everyone knows both Sony and Microsoft, with their PlayStation 4 and Xbox One, are currently way ahead in terms of popularity, not to mention technology.

But to Nintendo’s credit, the company did introduce motion-sensor gaming back then with the Wii U console and soon after it became a must-have feature for other gaming consoles.

Perhaps the only reason that would change Nintendo’s delaying strategy with respect to the NX’s release date announcement is the sudden rise in popularity of its mobile gaming app, “Pokmon GO.” With everyone hooked on the game right now, it’s probably the best for Nintendo to talk about its gaming console. Strike while the iron is hot.

Xbox One X pre-order rate exceeds all records set by other...