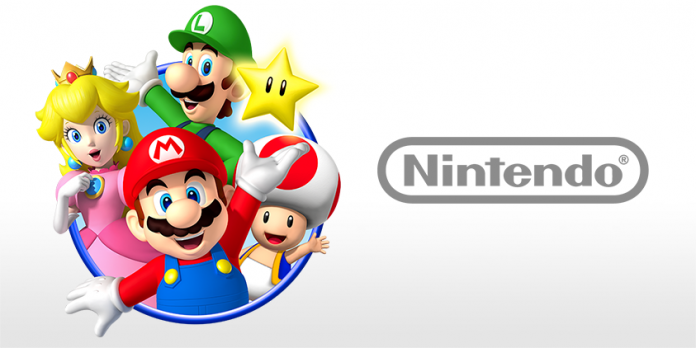 Nintendo stuck to its guns and maintained that no news was to be released about the Nintendo NX’s release date during the E3 2015 conference.

According to series producer Kensuke Tanabe, Metroid Prime won’t be flying anytime soon as the development time for the game will take too much content and resources. Aside from this, they are looking into creating more with focus on Sylux and Samus with possible crossovers between the Hunters and Galactic Federation. He added that aside from these issues, the Galactic Federation also needs a lot of work. The much awaited Nintendo game features co-op missions with mech suits and an objective for four players, VG 24/7 reported.

Meanwhile, an article in Eurogamer noted that there is a huge possibility that the new Metroid Prime game will come after the launch of the NX.

This year’s Electronic Entertainment Expo (E3) theme for Nintendo was transformation. And part of this is letting go of Wii, reported Tech Radar.

Despite the very affecting theme, fans observed a notably more silent Nintendo compared to other gaming companies who were flashing their goods in a bid to aggressively win more customers. They did confirm other games like Zelda coming to Wii after the E3 segment for Nintendo, which they closed with the sound of the Super Mario theme, their flagship first game offering which turns 30 this year.

CNET observed that the move this year for the company was focused on spinoffs and rehashing old titles for the  this is probably owing to the fact that a lot of Nintendo’s resources are used to building the new NX console. It was also noticed by fans that the company was more subdued and focused just enough to keep their loyal fans interested rather than reaching out to potential new gamers.