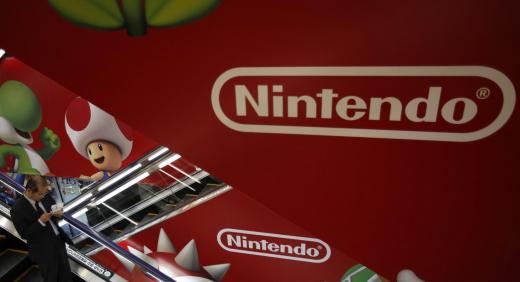 More concrete details are surfacing about the release of Nintendo’s latest console, the “Nintendo NX.” While some fans will be disappointed to know that the release will have to wait until the last half of the year, at least more news will become available as early as March this year.

According to a report by Barrons Asia citing Nomura Securities analyst Junko Yamamura, the latest analysis indicate that the Nintendo NX will possibly announce the concept between March and May, unveil the NX in time for the E3, and eye the actual launch in October or November.

The report also cited that while earlier rumors pointed out that the new console will be a replacement for the Wii or 3DS, it is more likely that the Nintendo NX will not phase out its lower current generation systems.

Yamamura, however, said that if this will be Nintendo’s strategy, the Nintendo NX will likely cannibalize the existing market for the Wii and the 3DS.

“We had previously thought that the NX launch would have only a limited impact on 3DS and Wii U sales as it is not being positioned as a successor to either console, but we have now altered our view because 3DS sales have been weakening a little recently, particularly in terms of software, as the machine enters its sixth year, and to factor in a harsher competitive climate and what happened to other existing consoles when new machines were launched in the past,” he said.

Meanwhile, another report by Forbes suggested that Nintendo may skip plans for the E3 and hold a Nintendo Direct live in April or May and proceed to the release late in the year.

However, it did not discount the possibility that Nintendo could still push back the release date to early 2017 and focus on the release of Star Fox and Zelda this year, given its reputation.