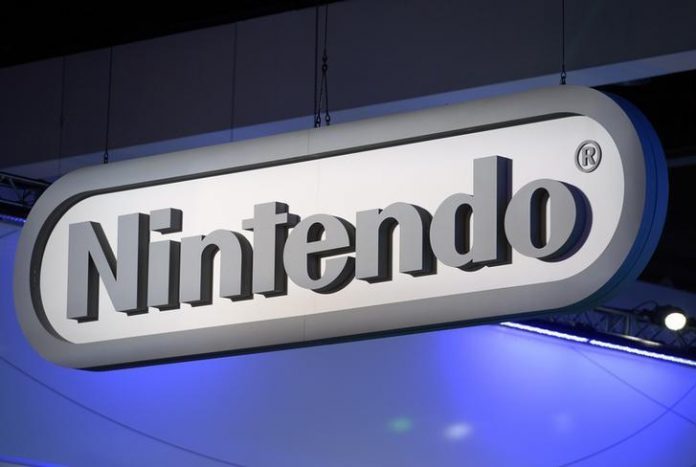 Earlier this year, Japanese multinational consumer electronics company, Nintendo announced that it will finally be releasing a new game console after several years of being dormant and allowing Microsoft and Sony to dominate the industry. But the year is almost over and the company has yet to make any serious and official update on the upcoming console to be called the NX until now.

According to Express UK, the Macquarie Group confirmed that the game console will finally be unveiled next week. The tentative Oct. 21 launch date seems to be in congruence with previous rumors that a major Nintendo event will be happening this month and that it’ll be an exclusive online conference of some sort.

And because it is almost certain that the Nintendo NX is going up for sale by March of next year, the same report speculated that retailers will most likely get the demo units as early as February, which means prospective buyers of the new console will have a month to test the product and figure out if it’s worthy of a purchase.

Considering the pricing trend of previous Nintendo game consoles, it shouldn’t be a surprise if the Nintendo NX will be offered with a very reasonable price tag. Per iTechPost‘s estimate, it may cost around $350 to $400. However, it also has to be noted that the NX isn’t expected to directly compete with Sony’s PlayStation 4 and Microsoft’s Xbox One hardware-wise, even though it is being pitched by Nintendo as something in between a home console and a portable gaming device. An intriguing prospect though is that it could be virtual reality (VR) compatible, considering how the trend of VR gaming is rapidly increasing in popularity right now.

iPhone 7 rumors: iPhones made of glass coming soon; all variants...