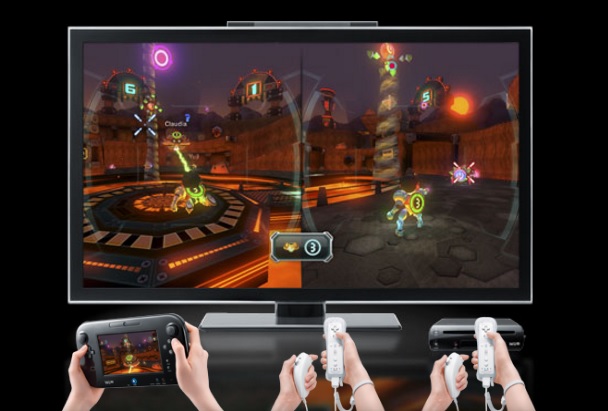 Little is known about Nintendo’s forthcoming versatile game console, the NX, aside from the confirmed titles that will arrive on the said platform. There are recent reports though that an executive from a famed game maker already got a hold of it and lauded the company’s next big thing in gaming that is rumored to be finally presented next month.

As per the recent reports, Ubisoft’s CEO Yves Guillemot has stated that the NX will be a user-friendly console and further explained that the gaming experience using the console is a unique one as compared to the other platforms in the market.

Moreover, Guillemot added that Nintendo has become more knowledgeable from their mistakes in the past from which the Nintendo Wii U was mentioned. The console was heavily panned when it came out over four years ago. It was considered a flop by many gaming analysts as it only sold a little over than 13 million units during its availability.

Meanwhile, the next-generation console from Nintendo may well seem to be revealed next month according to some analysts and could be filling store shelves during the first quarter of 2017.

It was also noted previously that various game makers have already expressed their interest in the NX and have confirmed that their titles that will be gracing the hyped console. Aside from Ubisoft’s “Just Dance” and another game titled “ZombiU,” other game makers like the Sonic Team and Square Enix are now in their respective drawing boards devising games to be lined up for the upcoming NX.

Moreover, Nintendo’s equally awaited “The Legend of Zelda: Breath of the Wild” will also be deemed playable on the said console, not to mention the expected “Pokmon” and “Mario” games that are said to be coming in the following months after the NX has been released.