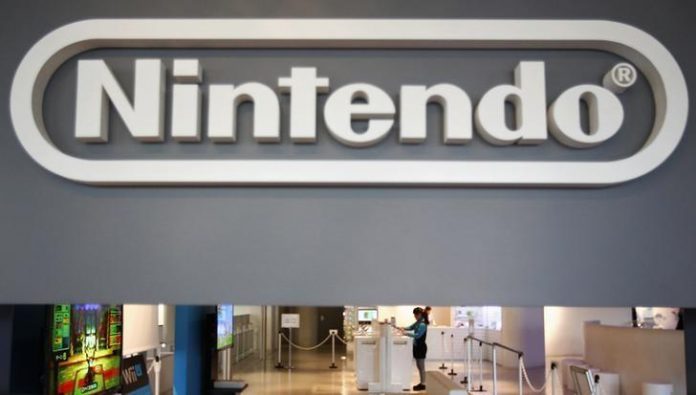 With just a couple of months left until its release date, the much-hyped Nintendo NX appears to have already started the production process.

A report from Digitimes revealed that FoxConn has already commenced trial production of Nintendo’s forthcoming console. The tip, courtesy of the outlet’s anonymous industry sources, added that the Taiwanese multinational electronics contract manufacturing company is the largest original equipment manufacturer (OEM) for the NX.

It can be remembered that just last week, rampant rumors about the NX making a surprise appearance via a Nintendo Direct event swamped the gaming world. Unfortunately, on top of the event not coming to fruition, this new development suggests that the Japanese company is sticking to their original target release date of March 2017.

The supposedly groundbreaking console is said to be looking at an estimated 9.5 to 10 million ordered units. But with the company’s high hopes for the NX to have legs to withstand time, should it exceed expectations, additional quantities are expected to be eventually produced.

If anything, these goals are helped by Ubisoft CEO Yves Guillemot’s recent comments regarding the console. The executive had nothing but high praise for the NX which he openly talked about during the developer’s event last week.

“The new Nintendo [console] is a fantastic machine. It’s really a new approach, it’s really Nintendo, [which is] coming with something new again. We love it,” he said, as quoted by GameSpot.

Guillemot’s statement will surely inspire other content makers as it is no secret that Nintendo has a notorious image of not really having ideal relationships with third-party developers.

Just earlier this month, equally popular video game producer Bethesda still sounded a bit hesitant when asked about partnering with the Kyoto-based group for the NX. Pete Hines, vice president of public relations and marketing, explained that while they are open for a tie-in, the console first and foremost should be able to translate their content effectively to gamers.

In the case of Ubisoft, Guillemot revealed that they take the new hardware as a way to challenge themselves in terms of what they can do.

“What we see is, players are more open when new hardware is coming. So we have the chance to come with something we have never done before, because we know that if we are the first there, people will try our game and maybe we’ll be able to get into that new genre,” he reasoned. “For us, we know opportunities to try something new are a lot more rewarding when it’s a new machine.”