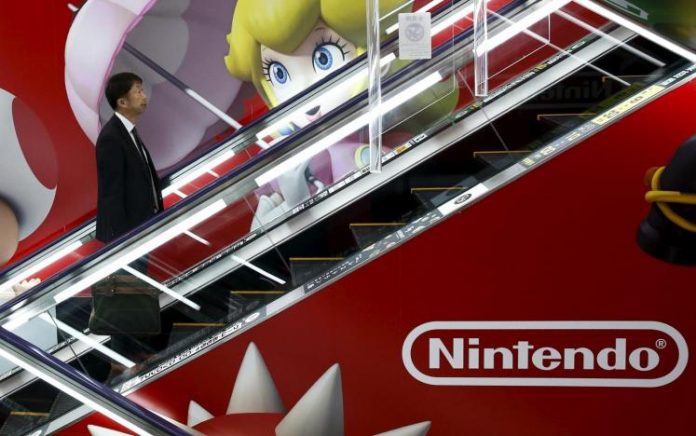 Yes, Nintendo’s new console, the NX, is going to hit the shelves in March 2017, but when are they going to unveil it for the world can see? With six more months to go, the company has yet to reveal anything concerning the NX. Is Nintendo facing problems developing the console?

GameSkinny’s David Fisher interviewed Nintendo of Canada’s communications manager Andrew Collins last week, and apparently, talking about the NX was a big no-no. While the GameSkinny article focused on their talk regarding several Nintendo games, the two actually had a short conversation about the NX before the interview started; however, that part of the interview was taken out at the request of Nintendo of Canada.

Thanks to quick-thinking fans who took screenshots of the remark before it was taken down, readers can still see what went down before the interview started. While Collins warned that the interview would be cut short if there were any questions about the NX, he also revealed that the company would probably hold a Nintendo Direct presentation online to discuss the console.

Before readers shrug off this revelation and dismiss it as not newsworthy, it should be noted that Nintendo thinks otherwise since they asked GameSkinny to remove that snippet of the conversation. Thank you for this juicy tidbit, Collins.

Nintendo has yet to give out any hint regarding the unveiling date for the NX, but fans now know that it will be announced via Nintendo Direct, so be on the lookout for any announcements of an online presentation in the near future.

Meanwhile, sources say Ubisoft’s CEO Yves Guillemot hyped up the NX during a recent company presentation. According to French journalist Chlo Woitier, Guillemot stated that the NX would bring Nintendo back into the console race.

Guillemot also continued to heap praise on the console by saying, “The new Nintendo [console] is a fantastic machine. It’s really a new approach, it’s really Nintendo, [which is] coming with something new again. We love it.”