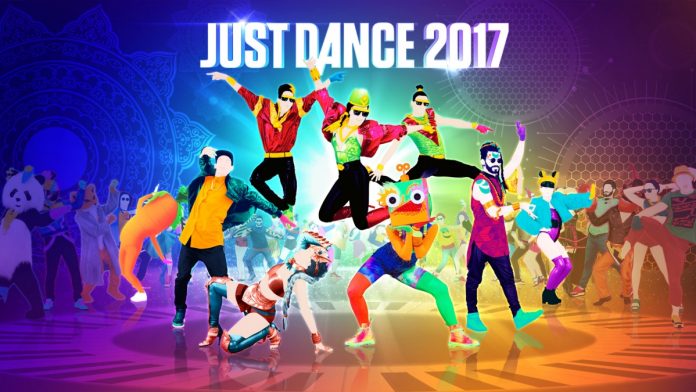 Despite still being shrouded in mystery, the Nintendo NX has just recently booked its first accompanying third party game in Ubisoft’s “Just Dance 2017.”

The news was announced during the game developer’s event at the ongoing Electronic Entertainment Expo in Los Angeles. The new version of the game dubbed as “Just Dance 2017” will come to the NX with a slew of cool hits with it.

So far, the confirmed track list for the game is as follows, with more to come: “Sorry” by Justin Bieber; “DADDY” by Psy and featuring CL of 2NE1; “Cheap Thrills” by Sia featuring Sean Paul; “Lean On” from Major Lazer, M and DJ Snake; “Worth It” as sung by Fifth Harmony and featuring Kid Ink; “Don’t Stop Me Now” by the iconic Queen; “PoPiPo” by Hatsune Miku; “Radical” by Dyro and Dannic; “El Tiki” from Maluma; “September” as sung by Equinox Stars; and dance hit “What Is Love” by Ultraclub 90.

While the list looks like it came from mainstream music, mainly pop, Ubisoft says that they have a couple of other genres that call for different kinds of dances. This includes flamenco, ballet, and even cancan. These variations will be available through “Just Dance 2017’s” brand new mode called “Just Dance Machine.”

Aside from the new feature, the “Just Dance Unlimited” will also make a comeback for this year’s iteration which is tipped to roll out in October.

“Just Dance 2017” is one of the very few games already confirmed for Nintendo’s next console. It join’s Nintendo’s own “The Legend of Zelda” while a supposed special NX version of “Dragon Quest X” and “Dragon Quest XI” are said to be in the running to make the list.

Other than this development, however, Ubisoft has declined to give more details with regard to the NX console. This is understandable as Nintendo itself will not make any statement about the much-anticipated console.

The Nintendo NX is tipped to launch by March of next year but as early as now, projections suggest that it will be a force to reckon with as it joins the console market.