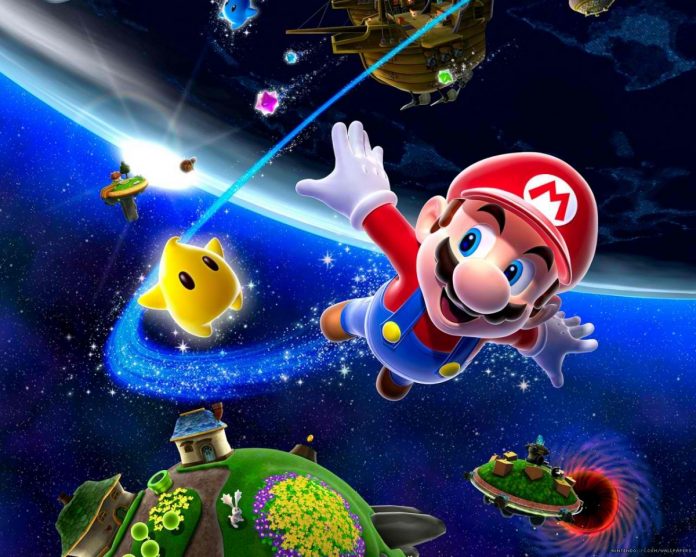 It is likely that Nintendo NX could only be run with “industry leading” or “cutting edge” chips indicating that the new gaming system could set the new standards for gaming when it is released.

The information came from Wall Street Journal’s Takashi Mochizuki, who reported that he had sources that that the tech demos being set out to third party developers require cutting edge chips in order to run.

According to a separate report, the software development kits have already been shipped to the third-party publishers for the NX to work on the software for the gaming system.

“Several people who said who have seen a demo said what they saw is impossible to run on a computer without a “industry-leading” or “cutting-edge” chips. Cutting-edge in what way, they refused to elaborate. And an important thing to remember, probably you know well already, is that chip specs won’t be finalized until much closer date to the release,” he was quoted as saying by Stuff.co.

This, according to Mochizuki, was an interesting development since it has been a while since Nintendo actively competed on the hardware front since it launched the Game Cube. The Wii was also less powerful than its contemporaries. This might have prompted Nintendo to up the ante this time around.

Meanwhile, a report by Wii U Daily indicated a possibility that the NX would have a mobile unit similar to the Game Pad which could function as a console on its own.

Nintendo has not yet released official information about the hybrid handheld/console system but it is expected that the company will release a statement about its top secret project by next year.

Speculations are also rife that the reported hybrid gaming system will be released in 2016 as well.

HTC One A9 vs Motorola Droid Maxx 2: two new smartphoneswhich...